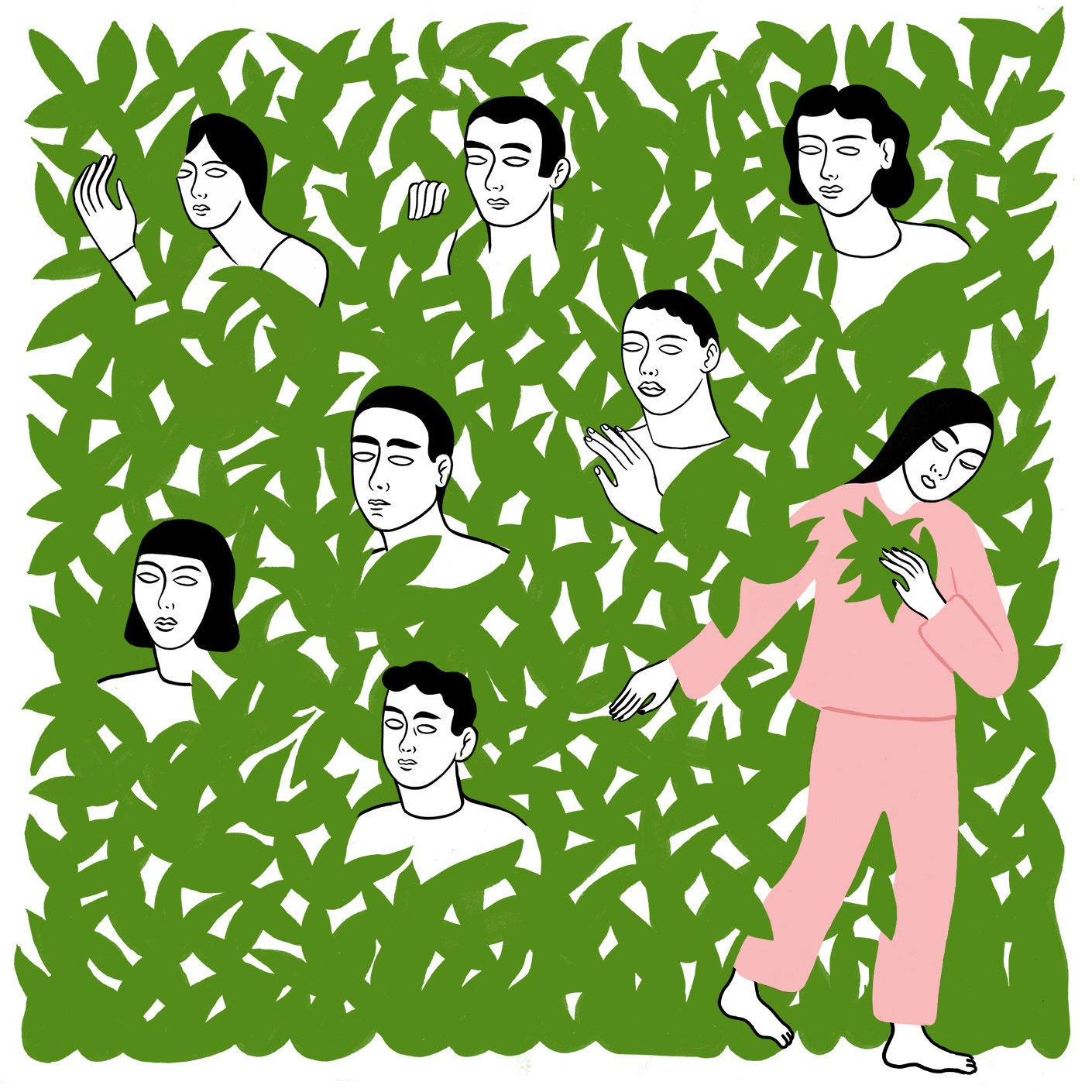 At the end of 2018, the New York Times Book Review ran a review of two books that examined the United States Evangelical culture. I know — “boo hiss!” But what I found most interesting about the piece was discussion of Meghan O’Gieblyn’s Interior States, a collection of essays by someone who was born and raised as a Evangelical and a survivalist before freeing herself of those particular ideological strictures where O’Gieblyn is quoted writing:

“’Being a Christian,’ she writes, ‘required an interpretive vigilance, a willingness to harken to whispers.'”

I’d suggest that this ability/willingness to basically constantly re-interpret experiences, information you’re given in books and through media and such according to codes that are not necessarily based in science, popular accounts of history or even mainstream culture is also a mark of the Occultists in general and certainly Thelemites. Perhaps a crucial difference is that we aspire to “Scientific Illuminism” which often means making an empirically based review of received Thelemic doctrine including experimentation with the technologies detailed in what’d be perceived as canonical works. Otherwise – the tendency to lapse into the same bizarre solipsism the Evangicals arrived at might prevail. Perhaps Crowley’s experience in the Fundamentalist Plymouth Brethren led to to bake a discernible amount of skepticism and self-questioning into the religious and philosophical systems he’d develop.