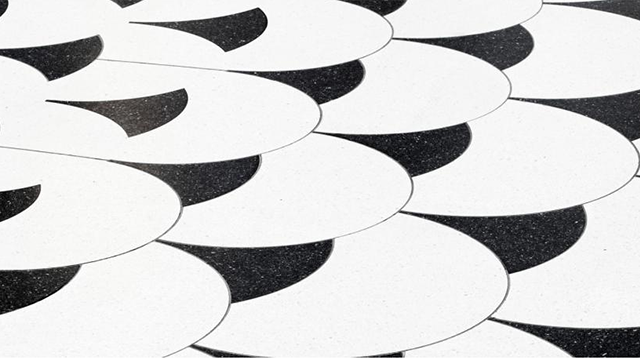 According to The Guardian, Frieze London and Frieze Masters will exhibit “Overlooked and rejected works from the 1970s and 80s depicting female sexuality, graphic sex and women as empowered objects of desire.” Victoria Siddall, the fair’s director, says “Interestingly some of the work was actually rejected by other feminists because of its sexual nature and its celebration of the female body.”