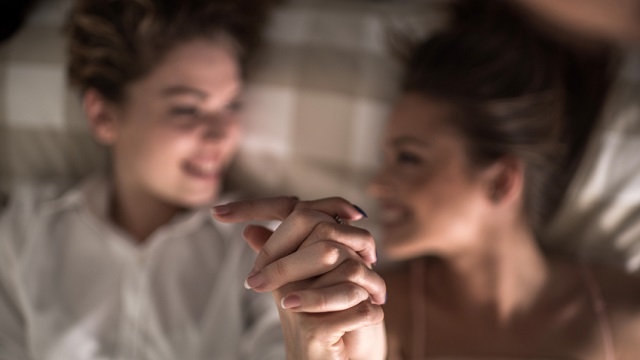 According to Teen Vogue: “Only 23 states and the District of Columbia require schools to teach sex ed, according to the Guttmacher Institute. Only 13 states require that lesson to include information on sexual orientation, but four of those states require that teachers only include negative information on LGBTQ identity.” Schools providing sex education are generally heteronormative, focusing on penis-in-vagina sex.

With the Centers for Disease Control and Prevention reporting that “…young gay and bisexual males have disproportionately high rates of HIV, syphilis, and other sexually transmitted diseases (STDs), and adolescent lesbian and bisexual females are more likely to have ever been pregnant than their heterosexual peers,” this is particularly disappointing, and potentially dangerous. CDC goes on to recommend, “Public health and school health policies and practices should be developed to support the establishment of safe and supportive environments for sexual minority students.”

Teen Vogue adds: “It’s clear that sex ed across the country is lacking, especially for LGBTQ students — so Teen Vogue turned to the experts to fill in the gaps. Here’s what they say LGBTQ students won’t learn in health class, from safe sex to coming out, and more.”