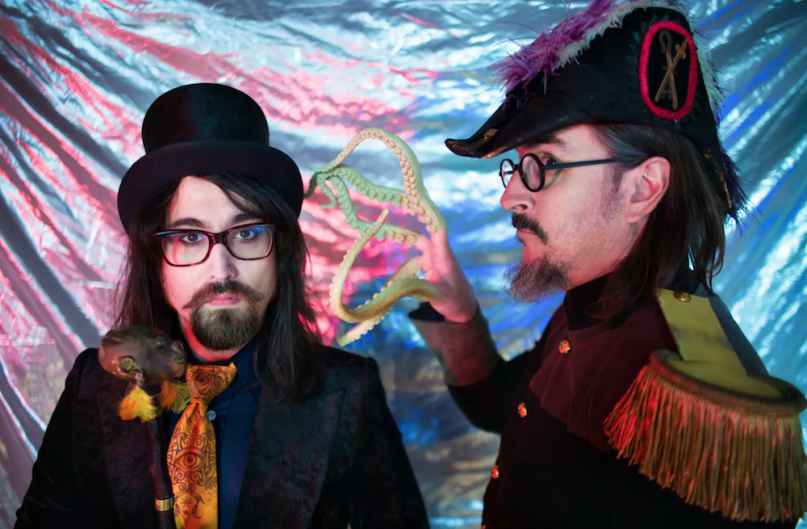 RollingStone.com just ran a news story about the upcoming release of South of Reality the second collaborative album from Primus’ leader Les Claypool and Sean Lennon. The lead track is “Blood And Rockets” which was inspired by the exploits of pioneering rocket scientist and noted occultist Jack Parsons. Have a look

Here’s an excerpt from the story:

“As Lennon tells Rolling Stone, the song’s dark lyrics document ‘the lascivious exploits of famed JPL rocket scientist Jack Parsons, the man who not only helped America get to the moon with liquid fuel technology, but was also a Magister Templi in Aleister Crowley’s cult, the Ordo Templi Orientis.’ He added that Parsons ‘sadly passed away in a violent explosion during a secretive alchemical experiment at his house in Pasadena.’”