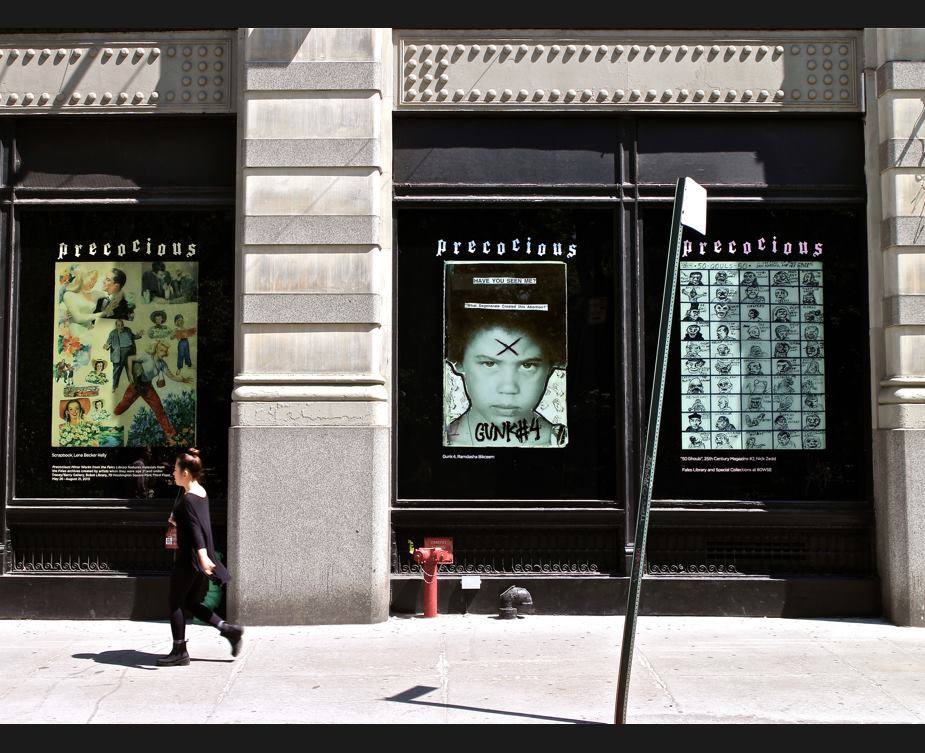 Robert Buratti of OTO Australia’s Art Guild, Collective777, has announced that his work will be included in an exhibit in NYC, opening next month. On FB he posts:

“My next exhibition of original work will be at New York University in the beautiful 80WSE GALLERY. What a space!!! Some of my paintings are being exhibited alongside the work of Kenneth Anger, Austin Spare, Xu Solar, Ira Cohen, Leonora Carrington, Aleister Crowley, Breyer P-Orridge and Rosaleen Norton amongst a host of impressive contemporary artists from 12th January.”

Ordo Templi loaned a piece by Aleister Crowley, two by JFC Fuller, two Wangs, and one by Angus MacLise to this exhibit.

LANGUAGE OF THE BIRDS