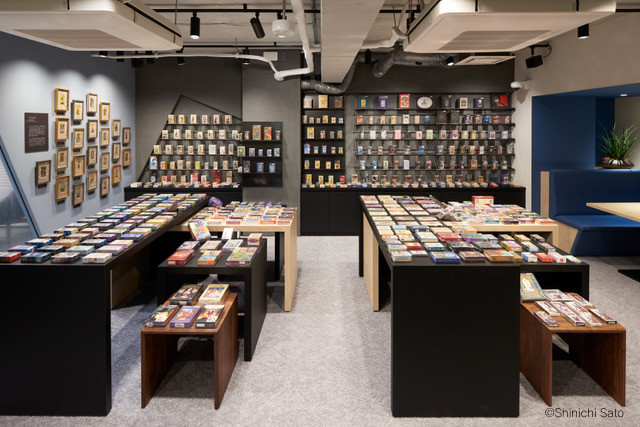 “Whether or not you believe in the fortune-telling and self-discovery powers of tarot cards, you have to admit that they can be beautiful works of art. Tarot cards have been made in a huge range of art styles, including some that even incorporate popular anime like “Sailor Moon” and traditional art styles like ukiyo-e, so part of the fun is enjoying the illustrations.

“That’s why occult fans in Japan are probably excited to hear about the brand new Tokyo Tarot Museum that just opened in Tokyo’s Taito Ward. Run by Nichiyu, the first Japanese company to sell tarot cards in Japan, it’s the first-ever tarot museum in Japan.

“Nichiyu has been importing tarot cards to Japan since 1974 and has continuously been a major part of the industry ever since. For the last 20 years, they’ve hosted regular exhibition and sale fairs called “Trump and Tarot of the World” at bookstores all across the country, but in order to give people even more opportunities to appreciate and enjoy tarot, they decided to open a tarot museum.

“The Tokyo Tarot Museum focuses on exhibiting rare and unusual tarot cards, which were drawn from Nichiyu’s collection of over 3,000 cards. The museum will also put on a continuous display of 500 out-of-print, hard-to-find cards, which will also be for sale.

“In the adjoining library, visitors can also browse original catalog records of the art of the thousands of cards the company has sold over the years, as well as take their time looking through a selection of tarot-related books and card samples. Of course, there will also be original merchandise for sale to take home with you as a memento of your visit.” 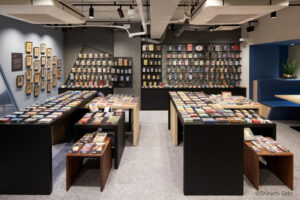