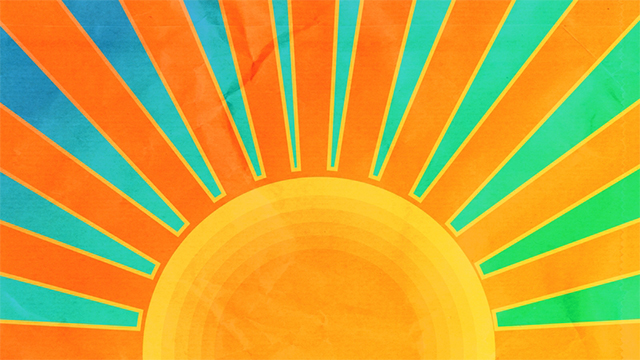 This is the feast that was served after William Blake Lodge’s 2015 Summer Solstice Ritual. It was one of the easiest feasts this author has ever prepared, and despite the simplicity of the food, was devoured. We’re sharing to make it easier for other local bodies to offer feasts without overworking anyone. While the oven is preheating, put contents of chicken-flavored rice packet, with water and butter, into a pot and bring to a boil. Follow instructions on packet. When the rice is finished cooking, set aside covered pot.

Open can of French-cut green beans and pour into a pot. Set burner to low, and cover the pot.

Put roast into oven and cook according to instructions. When cooking time is complete, cover the roast with foil and set oven to “warm.”

Bring a pot of water to a boil and drop gravy packet into it. Turn heat to low.

Drain green beans. Mix in a can of cream of mushroom soup, and pour into a serving bowl. Sprinkle with fried onions and/or slivered almonds.

Open the jar(s) of artichoke hearts and put into a serving bowl.

Open the jar(s) of bell peppers and put into a serving bowl.

Remove roast from oven, place on a platter, and cut into serving-size pieces.

Pour hot gravy from packet into a gravy boat.

Put the rice into a serving dish.

Say Will, and devour!