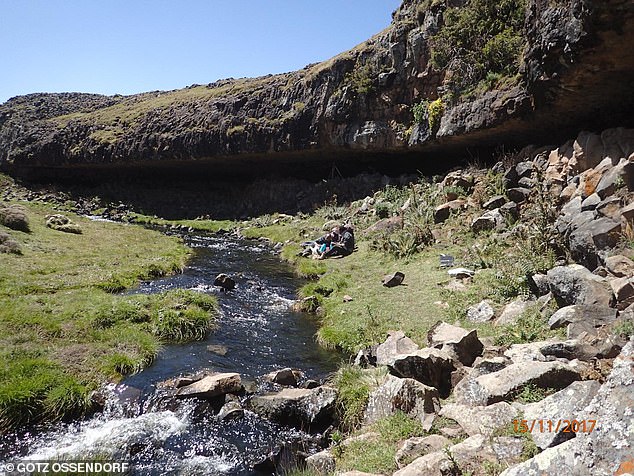 The UK’s Daily Mail ran a report on a study published in the scholarly journal Science regarding finds indicating that ancient homo sapiens populated Ethiopia some 45,000 years ago. An excerpt of the story reads:

“In the new study published to the journal Science, a team led by researchers at Martin Luther University Halle-Wittenberg (MLU) describes numerous signs of human settlement at a rocky outcrop near Fincha Habera in the Bale Mountains.

“There, they found stone artifacts, clay fragments, and a glass bead dating to the Middle Pleistocene Epoch about 45,000 years ago.

“It’s long been thought that the inhospitable conditions would have prevented humans from settling in this location.

“But, the new research shows that this was not the case.”