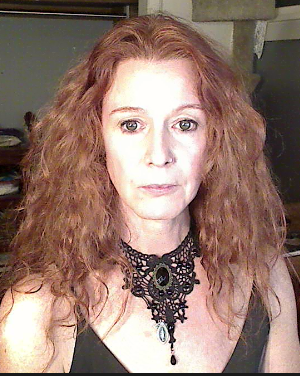 Thelema, NOW! host, Harper Feist will be a presenter at Trans-States Conference which is being held this coming weekend, September 9 and 10 The University of Northampton, Waterside Campus, University Drive, Northampton, Northamptonshire UK.

Harper Feist is an esotericist, a scientist and a historian. She’s interested chiefly in magical innovations of late antiquity, and the use of these tools and methods today. She is involved in both the OTO (Ordo Templi Orientis: most recent past-Master of Leaping Laughter Lodge, Valley of Minneapolis, MN, USA; ordained priestess of Ecclesia Gnostica Catholica, current interviewer of U.S. Grand Lodge’s official podcast, “Thelema Now”) and the A:.A:. She has given a number of recent presentations at national and international meetings including NOTOCON, ThelemaCON and the Magical Women Symposium. The work presented in this presentation will be published in October in Hadean Press’ Conjure Codex.

History and Use of the Bornless Ritual – ThelemaCON, October 2020.

The Body as a Scrying Sensor – ThelemaCON, October 2019.

Women and Grimoire Magic in the Time of the Inquisition, Magical Women Symposium, June 2019.

The strophalos, a much more elaborate ritual device, described as a golden sphere with lapis lazuli at the centre, covered with characters and spun on a leather thong, was first described in the second century CE.

These two devices are conflated, confused for one another, and misunderstood in much of the popular literature concerning either one of them. Contemporary popular works involving the attraction and coercion of deity are witness to an amalgamation of the two devices. By late antiquity, the spinning ritual devices – at that point called strophalos – were used in theurgical operations, and possibly in initiations into the Mystery Cults.

This presentation will argue that the devices were never equivalent and, further, neither of these devices have been historically documented as having been used to compel the presence or action of deities.

Time permitting, the presentation will include rituals for using both, and a demonstration of the actions of a iynx.

For more information about the event visit: https://trans-states.org/. 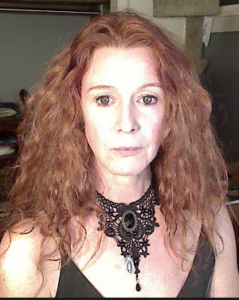