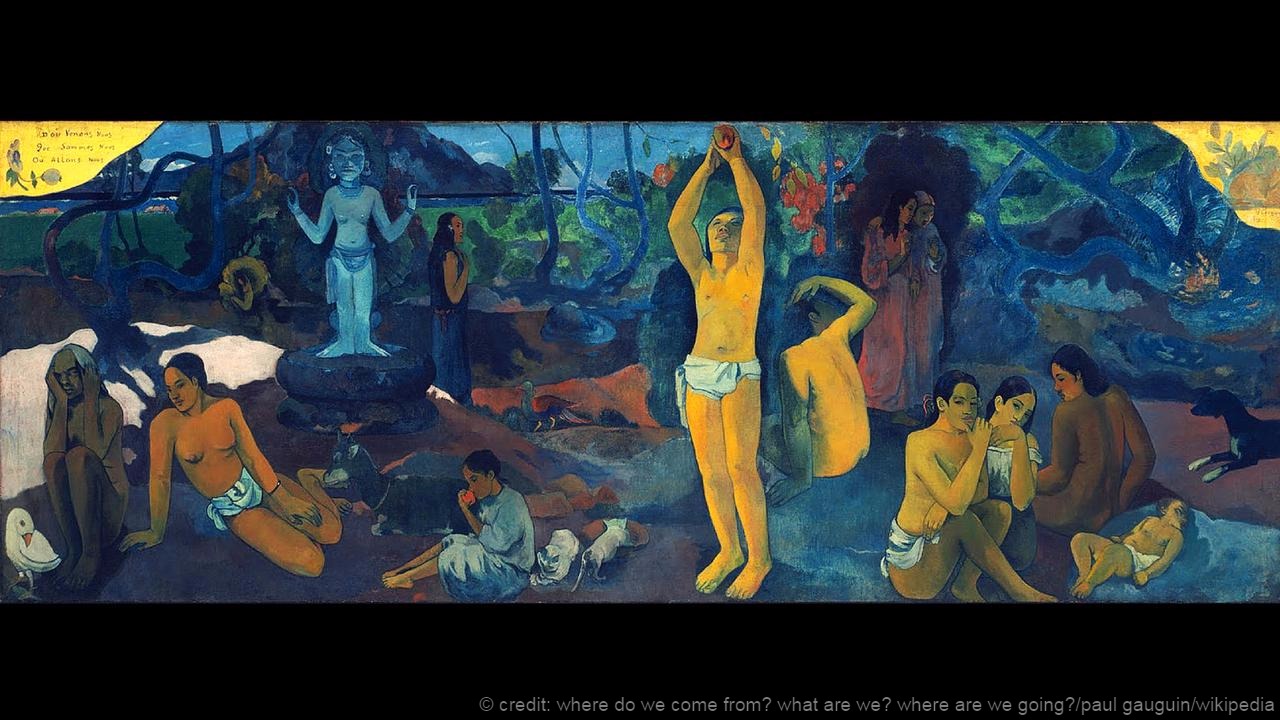 The Art Institute of Chicago will be hosting an exhibit devoted to Gnostic Saint Paul Gauguin entitled “Gauguin As Alchemist” which opens June 25 and ends September 10.  I’m sure the Propet of the Lovely Star would approve of the exhibit’s name having been inspired by Gauguin’s style when he did illuminative paintings on the walls of the Abbey of Thelema at Cefalu. The Art Institute’s site says:

“Gauguin became an artist after traveling the world as a merchant marine and working as a stockbroker’s assistant. His unconventional artistic path made him uniquely open to exploring a wide range of materials, including wood, wax, and ceramics.

“Gauguin spent the first six years of his life in Peru and, as an adult, lived in Paris, Brittany, Martinique, Tahiti, and the Marquesas Islands. In every place, he absorbed—and reinvented—the local artistic and cultural traditions.

“When Gauguin first traveled to Tahiti, he was dismayed to find that much of the local culture had been transformed by colonization. The works he created there are not historically accurate but rather his reimagining of what the island might have once been.

“Gauguin not only worked as a painter, sculptor, ceramist, printmaker, and decorator—he also invented new processes in many of these areas. Sometimes he was responding to the physical or financial limitations of a place; other times it was his desire to do what no one had done before.

“Gauguin was radically creative throughout his career. He never stopped experimenting with new methods, and his art continues to fascinate because it remains unpredictable, contradictory, and enormously varied in medium, form, and content.”

The Art Institute of Chicago is located in the heart of the city’s downtown. The museum offers two entrances: one to the historic building at 111 South Michigan Avenue and one to the Modern Wing at 159 East Monroe Street.