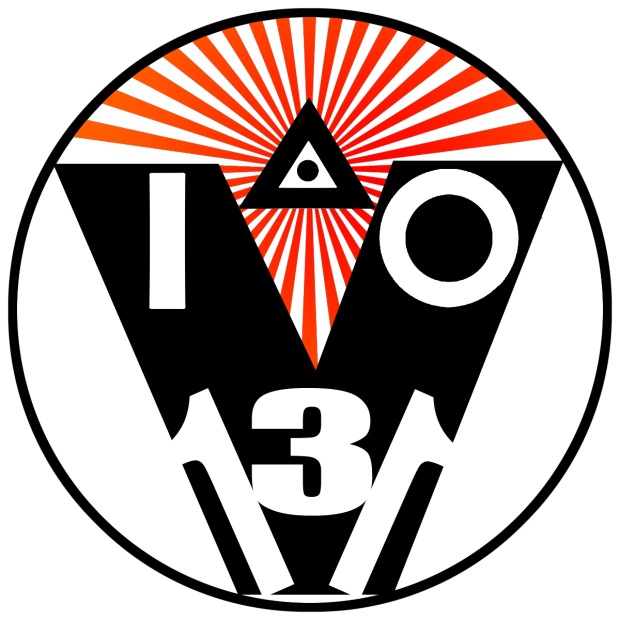 NOTE: This is the hardcover edition.

‘Fresh Fever From the Skies: The Collected Writings of IAO131’ represents an anthology of writings over the 7 years spanning 2007-2014 e.v. from the author IAO131. IAO131 is the author of ‘Naturalistic Occultism: The Introduction to Scientific Illuminism,’ ‘Thelema Sutras,’ and ‘The Parables & Lessons of Liber LXV.’ He is also the co-creator of the Speech in the Silence podcast, the creator & editor of the Journal of Thelemic Studies, the creator of 2nd Century Thelema, the creator of The Grady McMurtry Project, and his works have been featured in many publications including U.S. Grand Lodge of Ordo Templi Orientis’ official organ ‘Agape.’ His writings span various topics on Thelema, Magick, Aleister Crowley, and the occult. Many of his writings have not been available in published form previously, and now they are all collected together in ‘Fresh Fever From the Skies.’