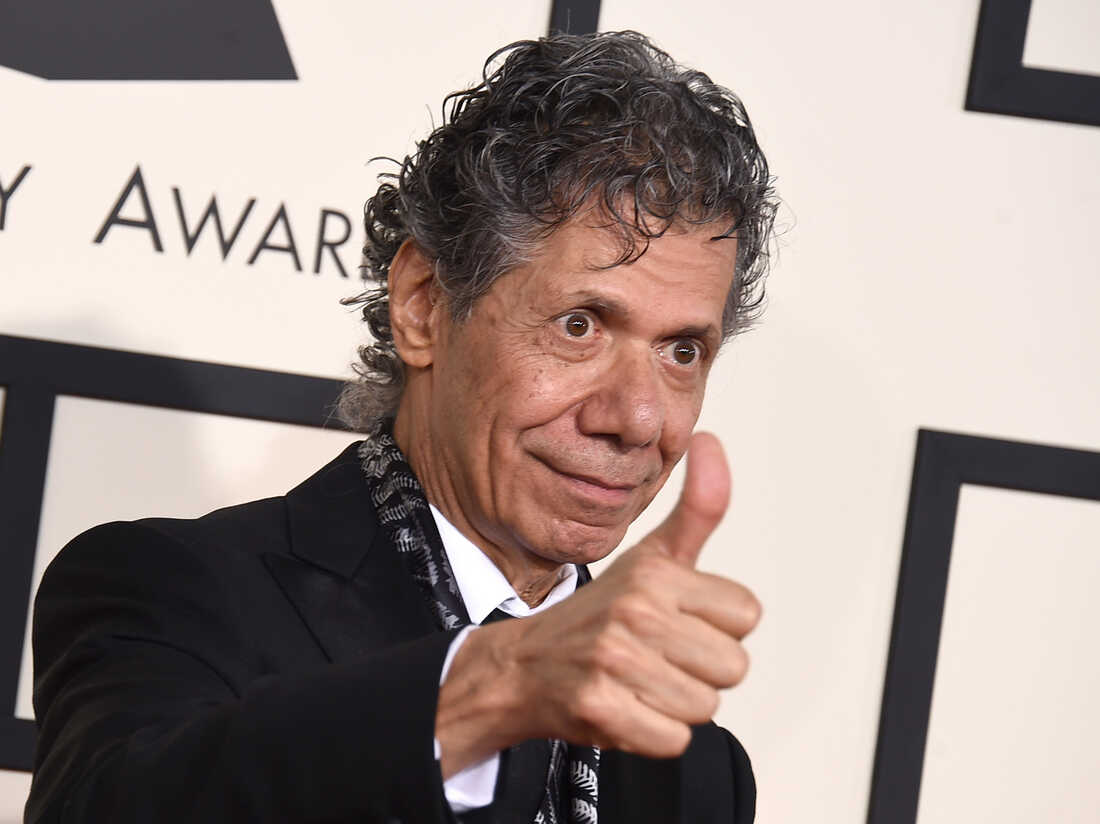 Here’s a thought exercise for you. Most folks familiar with the early history of Ordo Templi Orientis and A.’.A.’. in the United States know that Scientology founder L. Ron Hubbard had significant interaction with this Thelemite community. Hubbard’s son by his first wife claimed that Thelemic principles can be discerned in Scientology’s theology.

Now, some of you may protest that the latter theology is based in a Science Fiction derived cosmology and has nothing to do with Thelema, but consider that the Prophet of the Lovely Star presented the principles of Scientific Illuminism, at least in part, via images taken from an ancient Egyptian pantheon that was only rudimentarily researched, let alone understood at the time. But it worked! This exotically poetic presentation put across Crowley’s religious concepts effectively and with great beauty (and Egyptomania was hipster chic in the early 20th century so — good marketing!)

So your assignment (if you’ve got nothing better to do this coming weekend) is to enjoy, then study several albums by Jazz great Chick Corea, based on L. Ron Hubbard’s Science Fiction writings, and see if you can locate the Thelemic currents therein. 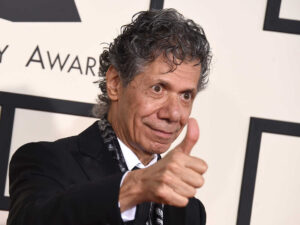 Chick Corea arrives at the 57th annual Grammy Awards at the Staples Center on Sunday, Feb. 8, 2015, in Los Angeles. (Photo by Jordan Strauss/Invision/AP)