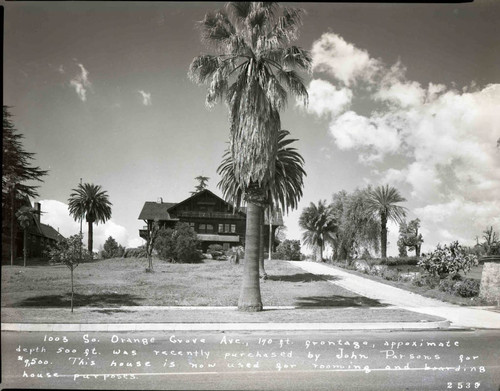 Pasadena Now is concluding its three part series of seminal rocket scientist and occult practitioner Jack Parsons with a look at his involvement with Thelema and ceremonial magick. This could be the shoddiest reporting in the whole series. Sigh. It starts:

“Aleister Crowley was a mountain climber, poet, chess player, writer and mystical magician. And he was one of the most controversial spiritual figures of the 20th century. He developed occult philosophies, practiced sex magic and called himself the Beast 666. The British tabloids called him “the wickedest man in the world.”

“He was also the spiritual mentor of one Jack Parsons, the rocketry pioneer from Pasadena whose fuel inventions led to the founding of the Jet Propulsion Laboratory (JPL).

“Crowley was born Edward Alexander Crowley on Oct. 12, 1875, into a strict, Biblical literalist family in Leamington Spa, England. He joined the Hermetic Order of the Golden Dawn, an occult society in Victorian London. In Egypt, on a trip around the world, he and his wife Rose took mind-altering drugs such as ether, and she told him the god Horus wanted to talk to him. He subsequently dictated what became The Book of the Law, the founding text of his Church of Thelema, which he believed was communicated through him by a superhuman being.”
Feel free to read the whole jawn, if it doesn’t wreck your composure. Sigh x 2
Nice pic of the Parsonage though! 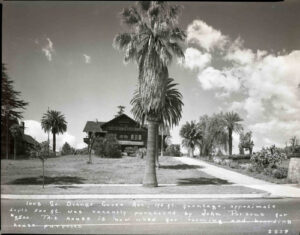