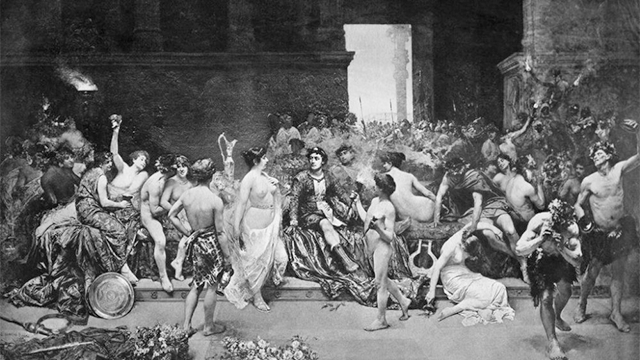 Sunday, 18 August, was The Feast of Roderic Borgia, Pope Alexander VI. Pope Alexander VI, born Rodrigo de Borja 1 January 1431, was Pope from 11 August 1492 until his death on 18 August 1503. According to The Invisible Basilica of Sabazius, Alexander “is remembered by Catholics as one of the most ‘decadent’ of the Renaissance Popes.”