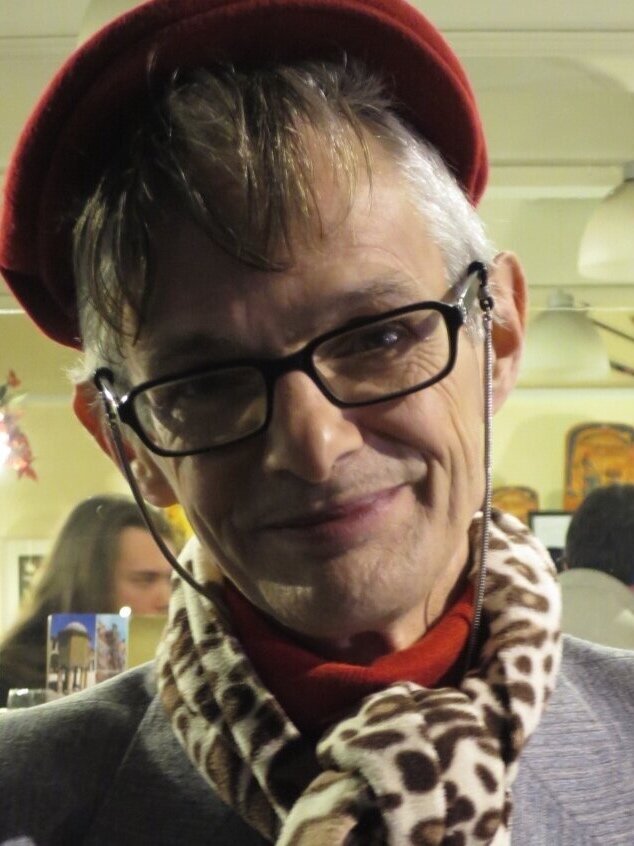 “My Jake, or ours, if I can speak for Alkistis, comes surging out of the crowd at us in the claustrophobic low ceilinged room of the Oxford Working Men’s Club. We are all at the resolutely non-sectarian Thelemic Symposium, jolted back to life. Most are drinking, as befits a symposium, and a significant minority are attending to the other selfish angel, cocaine. Jake is blitzed on amphetamines and talks a mile a minute. He has no teeth, making his face even more skullish. But he is incandescently bright, enthused, delighted that we had invoked Babalon; doing the thing, not just talking about it. The insistence on practice and contact drove him against the tide of psychologising, or talking instead of doing. The guard was changing, and Jake was still amongst the young upstarts. The previous generation have not always been good at passing on tradition and authority, but Jake was always for the young, and those young at heart. His generosity with his knowledge and time is well attested, but he did not suffer fools.

“He sent us the manuscript of The True Grimoire soon after that meeting, and as had been clear from our conversation, this autodidact displayed a blistering intelligence and a concise manner of expression. No fat on the bones. The arguments he advanced were cyclopean blocks that you could not fit a razorblade between. He assumes his readers will get on with it, ‘it’ being the practice of spirit-centred magic. We have been allies ever since, and will see that his legacy continues. The work stands and while it does, the man is not gone.

“The True Grimoire served as a critical juncture in the modern occult revival, in which he played an important role, which history will remember. Of course, the academy has yet to catch up; but that is not where he sought validation. In the acknowledgments to the book he wrote, ‘to Peter and Alkistis for not starting the revolution without me’ and that was the deal. Like Jake, we were upstart punks and he trusted us with his precious book to hone our skills on. We worked on it, holed up in the French Alps with no heating, ice-water off the mountain to shower in, and only the company of those fiery salamanders to keep us warm. When the hardback book was designed it was in bloodstone colours, emblazoned with one of his beloved skulls. Those in the know would recognise the skull without teeth as a portrait of the author.” 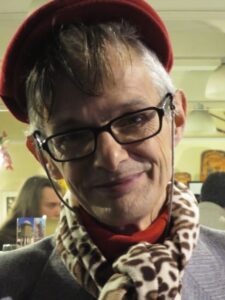