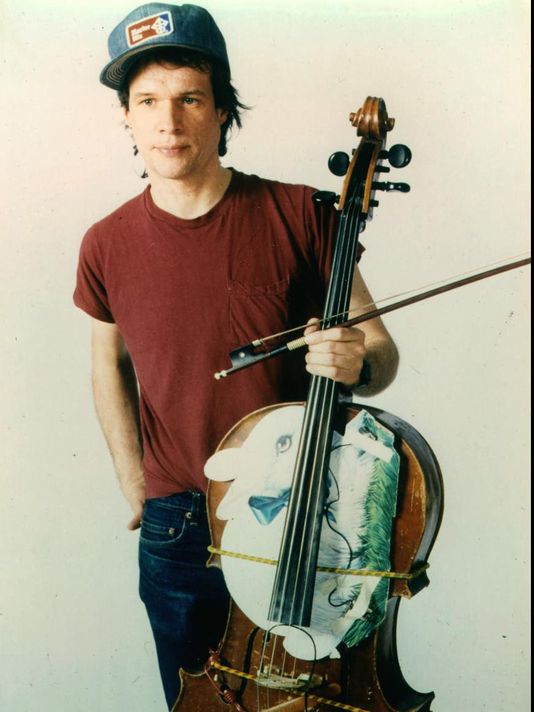 The Sunday NY Times recently published an article by Ben Ratliff about the New York Public Library for the Performing Arts acquiring the physical archives of the late singer/songwriter/cellist/composer Arthur Russell. Ratliff lays out his wildly divergent range of activities nicely:

“He was a pop and dance-music songwriter and a constructor of musical systems based on pitch-matrices and linguistics. He composed works for hybrid chamber ensembles, like “Instrumentals,” which was performed atMoogfest this month by a group led by his old friend Peter Gordon. And in 1986, he released World of Echo, an album of mantra-like, free-ranging songs for voice, cello and digital echo effects, which has become a kind of secret handshake among musicheads.” Read the whole article here:

Marble states on online via Princeton University’s website: “I discovered a large body of work strategically guided by Vajrayana Buddhism. From his teenage years on a Buddhist commune until his last performances in New York, Russell sought to directly apply Vajrayana techniques–mantra, meditation, visualization, sadhana rituals–to his music, which he called ‘Buddhist bubblegum.’”

“This Buddhist experience directly informed Russell’s music. Russell used techniques of meditation and visualization, as well as Buddhist symbolism and philosophy throughout his work. Even more he spent years developing a highly esoteric system of composition, a matrix, which was at once a tool of spiritual and musical discipline, as well as a means of generating a vast majority of Russell’s multi-styled musics.”