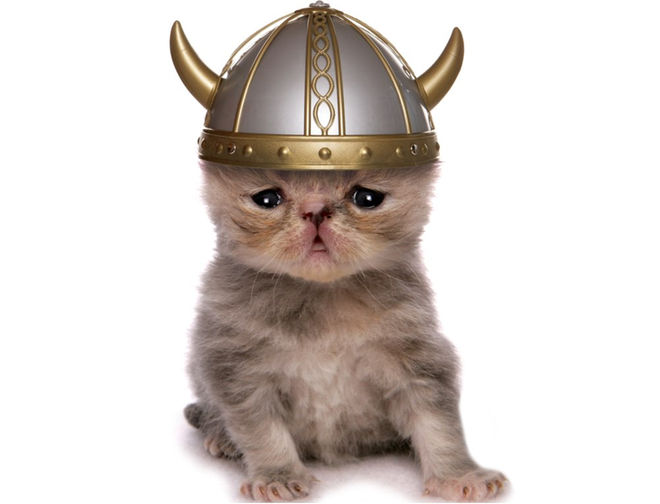 The early origins of domesticated cats are shrouded in mystery, but a new genetic analysis suggests that felines traveled the world with farmers and Vikings.  The News section of Nature reports that the broadest genetic analysis to date of ancient cats reveals two waves of cat expansion. In the first wave, cats spread from the Middle East into the eastern Mediterranean, alongside human farmers. The second wave of expansion started in Egypt — where cats had religious significance and were often mummified — and spread by sea to Eurasia and Africa.  These discoveries come courtesy a study of the mitochondrial DNA of 209 ancient cats whose remains were preserved at archaeological sites. Mitochondrial DNA is passed down through the maternal line and is separate from the nuclear DNA that comes from both parents. The research was presented at the 7th International Symposium on Biomolecular Archaeology, which took place between Sept. 14 and Sept. 16 at the Oxford University Museum of Natural History.