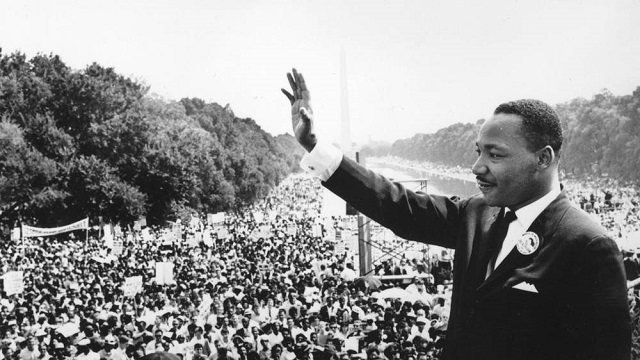 In the United States, today is Martin Luther King Day, observed in honor the late activist’s tireless efforts toward equality. The holiday was first proposed just four days after King’s death by John Conyers, a Democratic congressman from Michigan (now retired). New York began observing the day in 1970. It took until 1983 for the U.S. Congress finally to pass the bill making Martin Luther King Day a federal holiday.

In his proclamation speech, President Ronald Reagan said: “This year marks the first observance of the birthday of Dr. Martin Luther King, Jr. as a national holiday. It is a time for rejoicing and reflecting. We rejoice because, in his short life, Dr. King, by his preaching, his example, and his leadership, helped to move us closer to the ideals on which America was founded. . . . He challenged us to make real the promise of America as a land of freedom, equality, opportunity, and brotherhood.” Calendula flower is associated with justice and healing. One can use the flower as a salve, a tea, and as an ingredient in salad and other foods. Here are some recipes you might want to try out today: