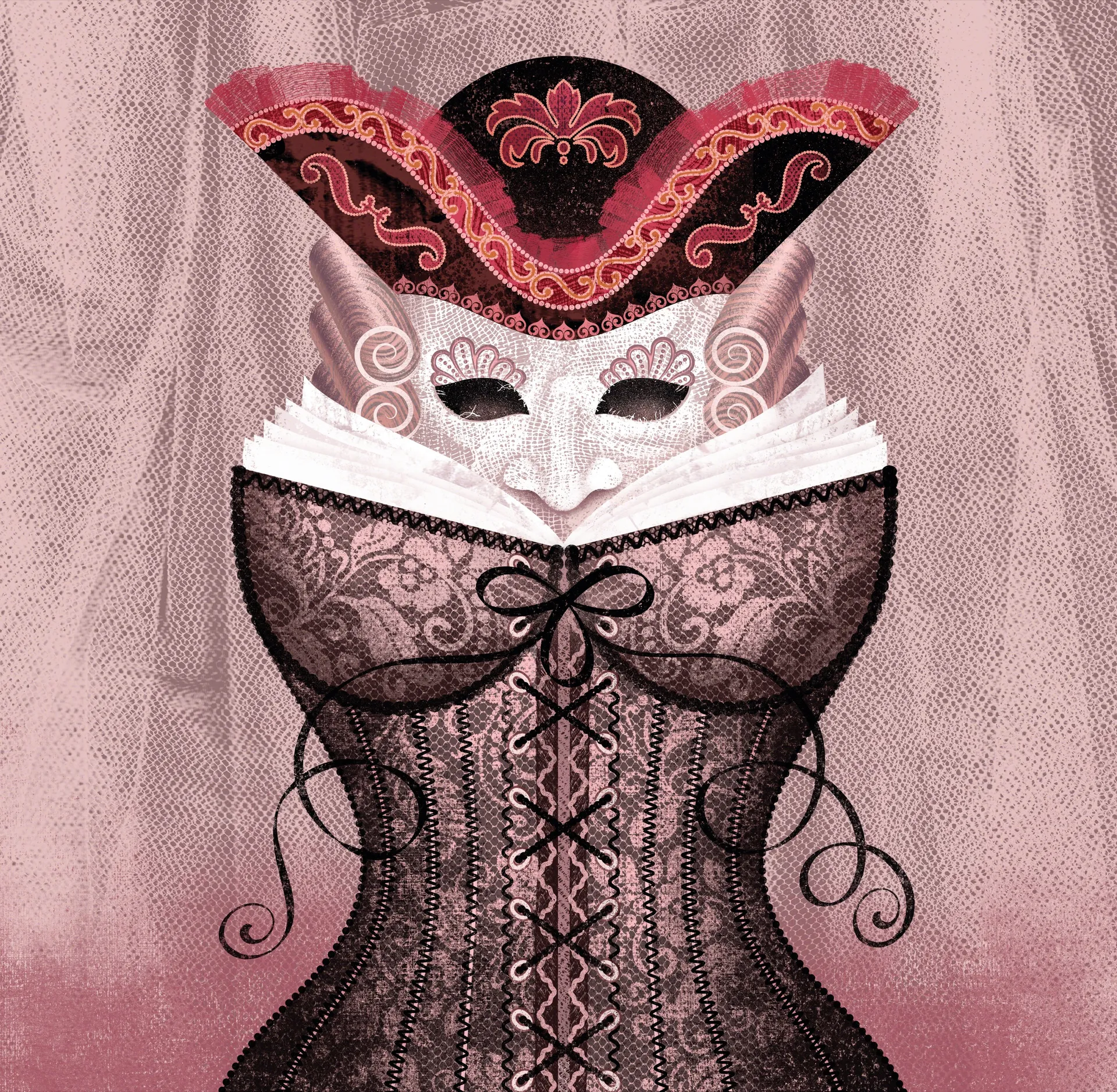 Aleister Crowley had a thing for picaresque role models – Sir Richard Burton, Allesandro Caliogstro and Neuhas, di San Gallo, the Chevalier de Seingalt, Count Farussi aka Casanova. And who can blame the Great Beast regarding the latter – someone who lived largely by his wits and charm – often quite well. Sexually flexible, a voluminous writer, Christian Qabalist and dedicated traveller (logged in 40,000 miles during his lifetime).  So… perhaps this new biography  by Leo Damrosch, Adventurer: The Life and Times of Giacomo Casanova could be of interest. It does limn someone who likely was an influence on many aspects of our Prophet’s mature identity. The New Yorker recently ran a review of this book. An excerpt reads:

“The ‘blockhead’ had also been travelling around Europe, although not on a patrician’s leisurely inspection of art and ruins. Giacomo Casanova, whose surname means ‘new house,’ practiced many trades—violinist, gambler, spy, Kabbalist, soldier, man of letters—but his main line of work, he later admitted, was deceiving fools. Many of them were gulls at a card table, though he had recently convinced an elderly marquise, a widow with a vast fortune and an obsession with the occult, that he could arrange for her rebirth as her own son. How would this work? Casanova’s mystically enabled sperm would impregnate her with a male fetus endowed with her soul. A casket of jewels was involved, along with a comely young accomplice posing as a naked water nymph. When his ardor flagged, the nymph’s task was to rekindle it.

“Casanova had a sideline, of course, which has earned him eponymous immortality; most of us, I’d venture to say, have met ‘a real Casanova.’ But his conquests in the boudoir, not to mention those in carriages, in bathhouses, or behind park shrubbery, have eclipsed his accomplishments while fully dressed. He translated the Iliad into Italian; he published a utopian novel; he grappled with problems in classical geometry; he traded bons mots with Voltaire. He even charmed his way into the French court, posing as a financier, and sold Louis XV on the concept of a national lottery.” 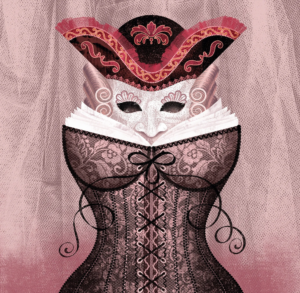