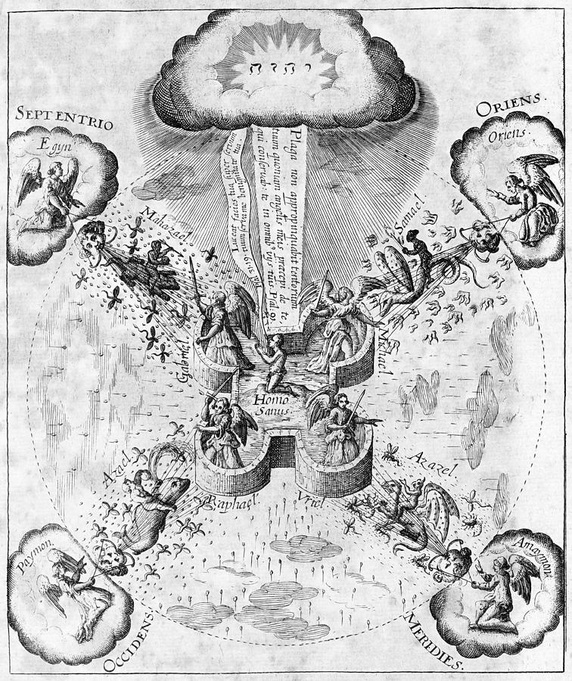 Cartographies of the Soul

Association for the Study of Esotericism (ASE)

The Sixth International Northern American Conference on Esotericism – Cartographies of the Soul – University of California, Davis.

” There are many different esoteric models for understanding psyche or the soul: it may be mapped in relation to internal faculties like memory, will, and imagination, or in relation to as external things like the cosmos or the planetary spheres. …..

……. The conference includes papers on Western esoteric practices, including theories, representations and methods of practice viewed from cultural, practical, religious and aesthetic fields of inquiry.”

See a small selection of abstracts below “Wishing You a Speedy Termination of Existence: Aleister Crowley’s Views on Buddhism and the Conceptual Limits of the Category ‘Western’ in the Study of Esotericism.”

Aleister Crowley maintained a lifelong interest in Eastern spiritual traditions. After initial exposure to Western esotericism through his membership in the Hermetic Order of the Golden Dawn, Crowley lost interest in magic and embraced agnostic skepticism and, through his mentor Allan Bennett, Theravāda Buddhism. Subsequent to his acceptance of the mantle of the prophet of Thelema, he renounced Buddhism — but not completely. He continued to promote a basic form of Buddhist meditation, the mahasatipatthana, as an important tool in disciplining the mind; he included the Buddha among seven historical Magi in his version of prisca theologia; and he argued that the three highest grades in A.˙.A.˙., his own system of spiritual achievement, imply the mastery over those aspects of reality that Buddhists call ‘marks of existence’: suffering, impermanence, and lack of self. My paper explores the evolution of Crowley’s views on Buddhism and theorizes about the importance of non-Western forms of spirituality in the study of esotericism. As Edmund Lingan (2014) in Theater of the Occult Revival has observed , the occult ritual style which emerged from the 19th century Occult Revival and which persists to this day was more centrally influenced by trends in art and theater than what might be considered “standard” religious ritual (p.i). Although some rituals, primarily those associated with initiatory orders are scripted and regularized, many occult rituals or rites are personal and idiosyncratic, and while they may be rooted in text or tradition (imagined or otherwise), they share more structural features with theater or performance art than what we might typically ethnographically categorize as “ritual”. Public occult rituals are “more than” theater, given that they do have an overtly religious component to them and are typically directed at some sort of spiritual transformation, but they clearly occupy a different space than other public performances of religious rites. Publically performed occult rituals are by their very nature “out of place”, as “The West” does not have a social space where they may comfortably exist. So how do these conditions impact framing, interpretation, display and reception when an artist or practitioner performs an occult rite in a public setting? This paper emerges from continuing conversations with Australian ritual performance artist Barry William Hale, whose multimedia somatic conjurations of Beelzebub and his Enochian “workings” have been performed at festivals, events and museums internationally. Hale is also a dedicated practitioner, and as such his audiences are bearing witness to and are also potentially participants in Hale’s evocations. Using Hale’s work as a starting point, I will explore issues of display, audience, consent and belief with respect to contemporary occult performance, to further explore the distinctions of Western Esoteric and occult art in relation to wider categories of religious art. Twelve remarkable tracing boards, preserved in New York State’s masonic lodges and mostly unpublished, combine large-format painting with symbolic and didactic imagery. They date from the first zenith of American freemasonry, before it was devastated by the reaction to the Morgan Affair (182 7-30). Masonry served in pioneer regions as a social cement transcending sectarian differences, and offered an optimistic vision of human potential, at variance with that of the dominant Calvinism. The tracing boards, painted by itinerant artisans or by the masons themselves, served as compendia of the whole masonic experience. They resemble Renaissance frontispieces and alchemical or kabbalistic diagrams, with which they share many symbols.  Thus a distant residue of the Hermetic tradition penetrated to some of the most remote corners of the expanding Republic. From 1812 there appears a hierarchical arrangement like a memory-palace, quite unlike tracing boards of the Old World, representing the psychological and spiritual evolution of the initiate through the three Craft degrees. The repertory of symbols, also different from those of Europe, reflects the transition in American freemasonry from the deism and Enlightenment values of the Revolutionary period to a more moralizing and broadly Christian orientation.