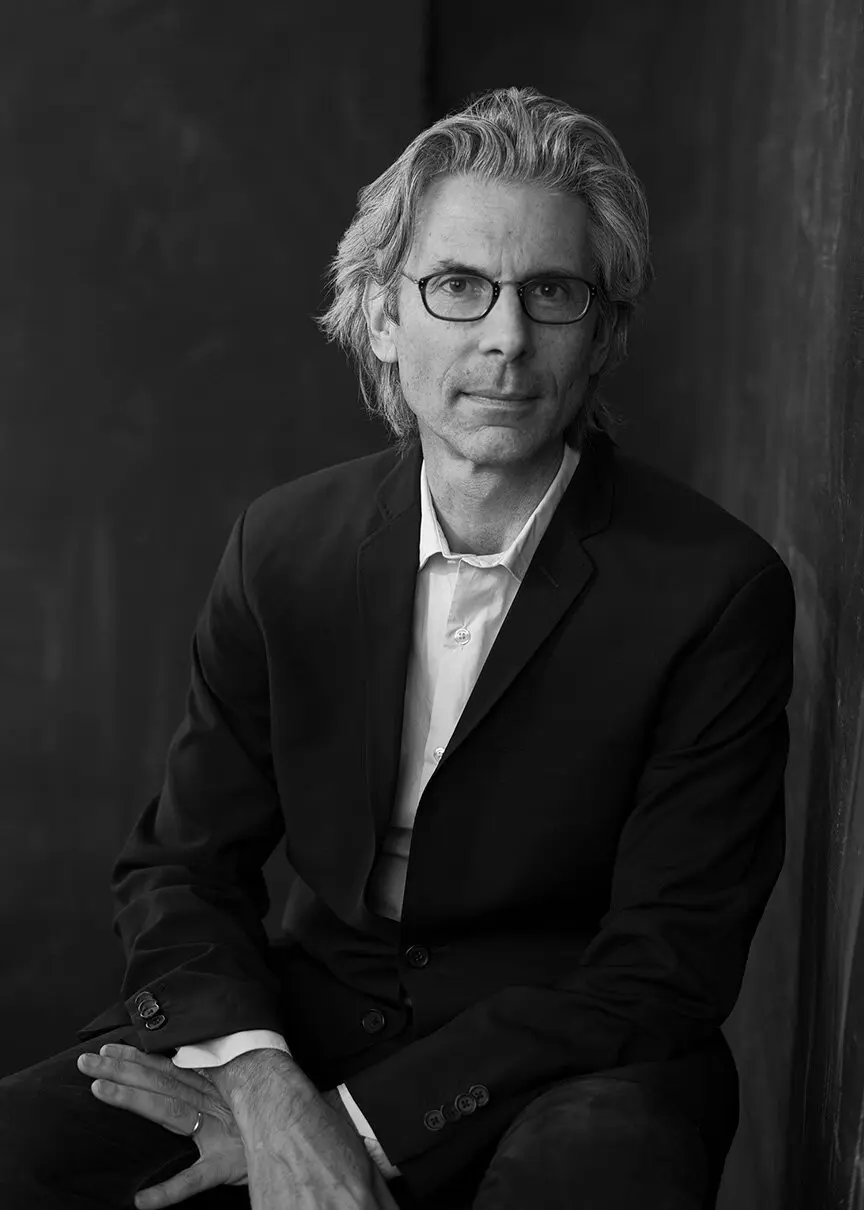 “The Method of Science, The Aim of Religion.” You’re familiar with that dictum, yes? Ergo, I think that you’d be interested in the book The Zen of Therapy by Mark Epstein which was published earlier this year. Basically it’s a discussion of the benefits of psycho therapy vs. Buddhist meditation in dealing with one’s mind. The New York Times Book Review had this to say about the book:

“Epstein, whose earlier books on related themes include ‘Advice Not Given’ and ‘Thoughts Without a Thinker,’ is adamant that psychotherapy is right to emphasize the importance of our personal stories — the history and texture of what it feels like to be, uniquely, ourselves — as against the meditator’s tendency to disdain the realm of emotions, seeing them ‘as indulgent at best and as an impediment at worst.’ It’s clear from early in the book that Epstein won’t be romanticizing the ascetic life when he describes a pivotal moment in the story of the historical Buddha, in which he walked out on his wife and child to seek spiritual enlightenment, not as an act of courage, but as a rather obvious case of emotional avoidance.

“Buddhism’s critical insight, though, is that those personal stories are just stories, as opposed to nonnegotiable, objective reality; that the selves to which they occur are much less substantial than we tend to assume — and that freedom lies ultimately not in understanding what happened to us, but in loosening our grip on it all, so that “things that feel fixed, set, permanent and unchanging” can start to shift. The goal, in a refreshing counterpoint to the excesses of a certain way of thinking about therapy, isn’t to reach the state of feeling glowingly positive about yourself and your life. It’s to become less entangled with that whole question, so that you get to spend your time on more meaningful things instead.”
Oh and if you’d wanna argue that Buddhist meditation has been studied and is practiced as a science, I won’t fight ya.
Read the whole thing: