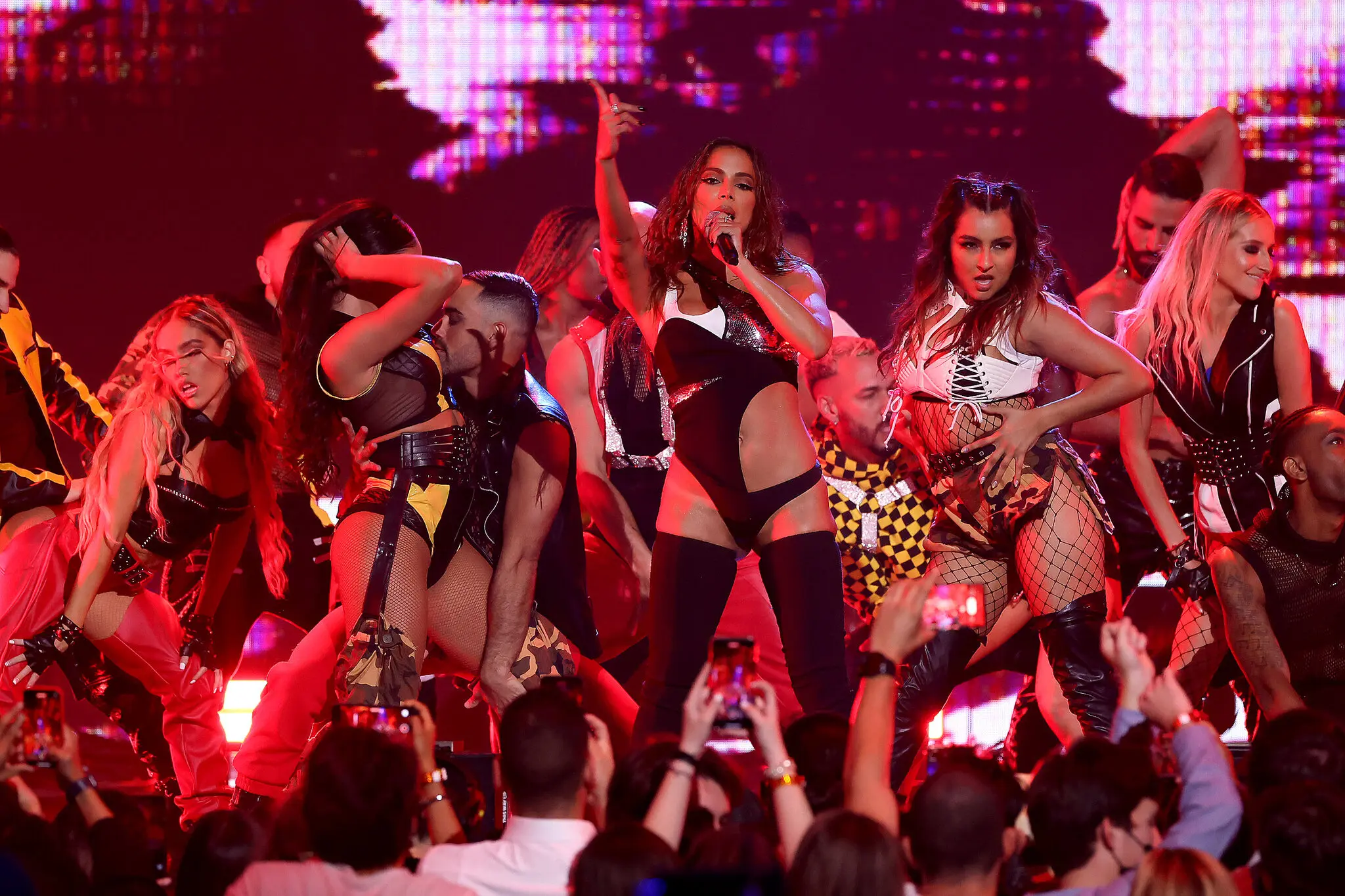 The New York Times ran a profile on Brazilian pop star Anitta, whom Warner Brothers is grooming for global stardom, drafting the usual complement of au courant producers, songwriters and other collaborators typically deployed to turbo-charge a rising performer’s career ascent. And in the midst of the interview, Anitta casually drops this bit:

“Politically, aspects of Anitta’s life have long been scrutinized too. The singer was criticized in 2018 when she didn’t outright condemn Brazil’s far-right president Jair Bolsonaro during the early stages of his campaign. But she maintains there’s a reason for that. ‘I was having my religious initiation,’ she said. In Candomblé, which mixes Yoruba, Fon and Bantu beliefs, initiations typically require people to remain secluded for around 21 days: ‘I had no way of contacting the outside world.’

I could be wrong here, but I think that Anitta may be the first celebrity to openly self-identify as an serious initiate of an Afro-Caribbean diasporic religious tradition – are at worst, one of the few. Read the whole article: 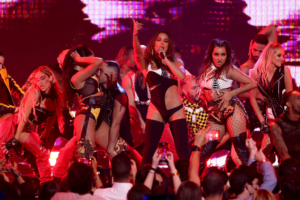