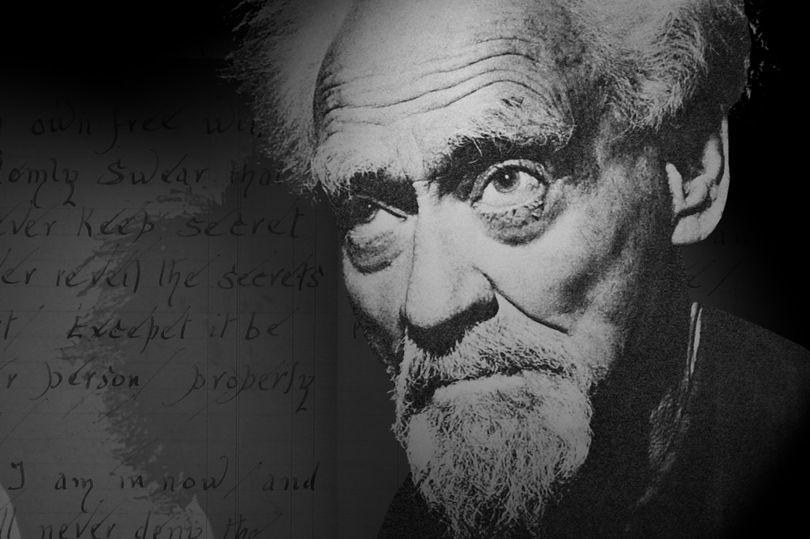 The Liverpool Echo published an article on Gerald Gardner, who many credit as one of the principle figures behind the revival of Witchcraft in the last century. The article does touch on his relationship to Aleister Crowley and the latter’s influence on Gardner’s brand of Witchcraft or Wicca. The article begins:

“The affluent coastal area of Blundellsands might seem like the last place to be associated with one of Britain’s most notorious occult figures.

“Gerald Bosseau Gardner was born on Friday, June 13, 1884 at The Glen, an imposing house overlooking Crosby Beach. He would go on to be credited as the father of modern witchcraft and the fanatic behind a religion that is now counted among the world’s fastest growing faith groups.”