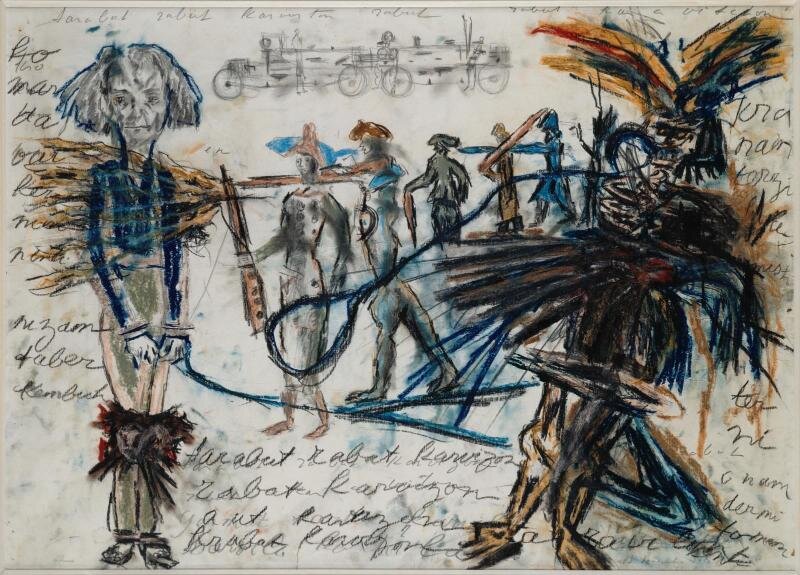 English occult publishing house Scarlet Imprint has announced an upcoming new release, due out this winter, Artaud and the Gnostic Drama by Jane Goodall. The publisher’s newsletter describes the work thusly.

“Jane Goodall’s work reappraises the importance of Antonin Artaud (1896–1948), and examines the intricate parallels between his heretical dramaturgy and the heresies of ancient Gnosticism. Goodall situates Artaud, as the most extravagant of heretics, in company with the Gnostics whose speculations served to define heresy in the beginnings of the Christian tradition. Like that of the Gnostics, Artaud’s cosmology is inherently dramatic, setting creature against creator, force against form, matter against spirit, pious knowledge against heretical gnosis.”