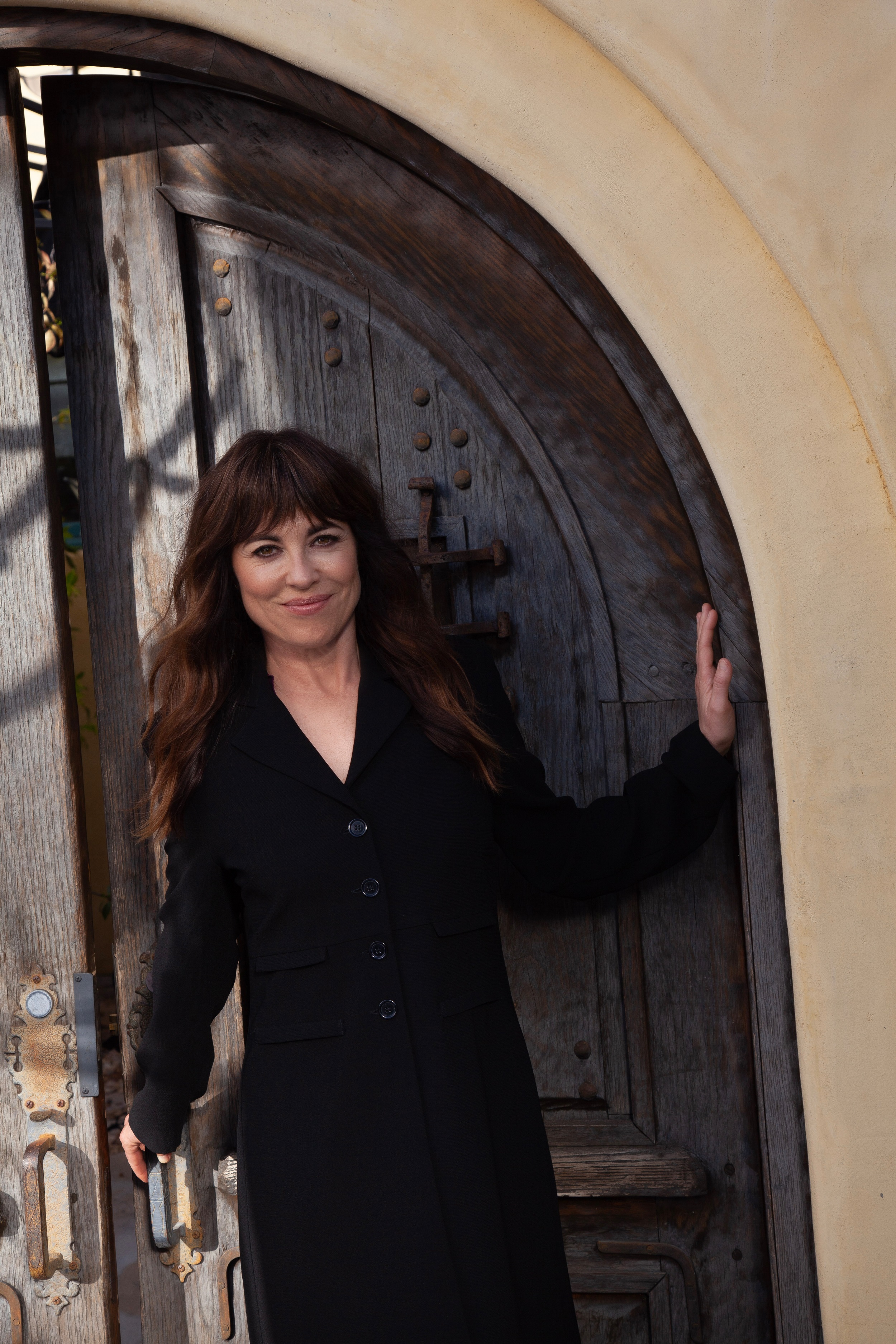 On her tenth full-length album of sensuous Art Pop, Parts of Speech Pieces of Sound, singer-songwriter, and actress Rebecca Pidgeon taps into the ongoing communication between body, mind and spirit through vibrations and energy.  Recorded in Los Angeles with co-producer Fernando Perdomo, the ten tracks here illuminate the connection between her art and her explorations of the sacred science of Yoga. The first video from the album is “Silent Sound.”

“They say sound is the most valuable sense to a yogi, because he uses mantras in his meditation,” she observes. “But it is an internal use of the sense of hearing. You don’t say the mantra out loud but in your mind. We are told that the mantra and syllable ‘Om’ is the primordial divine sound and that it’s humming all the time in the Universe. We are made of Universal stuff, so the mantra is humming in us too. In our yoga class we were learning about these silent mantras, and incorporating them into our practice, connecting them with the different chakras (energy centers) in the body. This led me to an exploration in songwriting on the theme of chakras. The chakras are interesting because they are not only tied to the five elements, but they are also ruled by certain deities. I found this concept fascinating”.

Throughout 2020, Rebecca immersed herself in yoga. As a lifelong practitioner, the COVID lockdown afforded her the opportunity to study more than ever. She regularly joined a class taught out of Mumbai on ZOOM and also started to listen to the online teachings of world-renowned yoga teacher Prashant Iyengar which led Pidgeon to a new level of understanding.

The lifelong artist literally dreamed the genesis of Parts of Speech Pieces of Sound. In the dream, she envisioned herself singing to a melody as an unidentifiable individual played a drumbeat. She recognized a symbiosis between the music and her studies, writing album opener “Now Begins” with the first three sutras of Patanjali at its core. On the track, delicate acoustic guitar and organic production brush up against her heavenly vocal delivery as the song builds towards an entrancing chant delivered with mantra-like precision.

“The second sutra in the first chapter of the yoga sutras of Patanjali, tells us that yoga is the restraint of the fluctuations of consciousness”, she goes on. “I sent the song to my mother (Elaine Pidgeon, an Iyengar yoga teacher who began studying with Shri BKS Iyengar in 1981), and I also sent it to my teacher in Mumbai. I said, ‘Here’s a little dream that popped out inspired by what we were studying’. The idea to create a conceptual body of work came afterwards.

She proceeded to write the songs in succession as displayed on the tracklisting with “Blue Lagoon” based on yet another dream tied to water, “Rudradeva” intermingled with fire, and “Tiny Room” evocative of the heart center or “Anahata” chakra. Meanwhile, the single “Silent Sound” references the throat chakra and ether. On the latter, strings wrap around a steady beat as her voice flutters between the verses and refrain with promises such as, “And in my deepest sleep, I’ll meet with you beloved, and I will sing my songs to you.”

“The song ‘Silent Sound’ is inspired by the practice of using (mental)sound forms in pranayama,” she goes on. “These are called “Prana Kriyas” and they affect the way you breathe, the shape, the structure of the breath.  They also serve to focus the mind. They are essential in further practices of meditation according to Ashtanga Yoga.  Our teacher told a lovely story, which is a great analogy. In the story, a little girl would go to temple every day, kneel, pray, and recite the alphabet. A priest overhearing asks her, ‘What are you doing?’ She replies, ‘I  don’t know any prayers. I do know sounds of letters though. I’m saying the letters, so God can put them into the right words to make prayers for me’

Prana Kriyas are like prayers. They are not words so are not associated with any meaning or emotions for your mind to get distracted by, but are pure sounds which lead to a quietening of the mind”

As an interlude on the record Pidgeon composed music for “Savasana”,  a poem written by her mother, which leads us into a sister song “I Say Your Name” through to the finale “Clouds Are Clearing” which  offers a glorious exhale and reprieve over an acoustic guitar-laden soundscape.

“‘Clouds Are Clearing’ is based on the 7th chakra called “Sahasrara”  which is located in the  crown of the head,” she adds. “I am only imagining the light and illumination of spiritual knowledge of course, because I am not a yogi. I finish the song with the words of the Guru Vandana. I thought it was an appropriate ending to the record, because whatever has come to me, I owe to my teachers. As students we begin our practice with this mantra in gratitude to our gurus, the gurus who came before, and the guru within. It was lovely to explore these realms, and I’ve had a happy journey creating this record” . 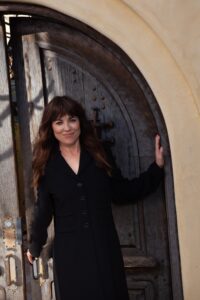