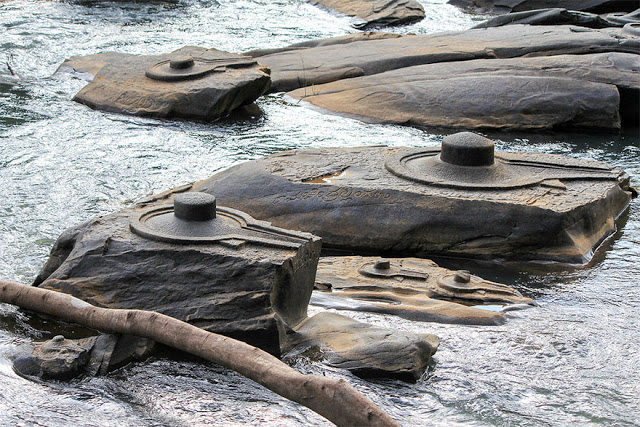 For the first time in history, a combination of drought and overconsumption of water have pushed the river in India, the Shamala river in Karnataka to its limits, revealing under its bank secrets that have shocked the archaeological community.

The receding river has revealed the presence of thousands of Shiva Lingas which were carved in the distant past along the river bed.

The place referred to as “Sahasralinga” (thousand Shiva Lingas in Sanskrit) has become an extremely important pilgrimage site and thousands of people visit Sahasralinga offering their prayers to Lord Shiva.