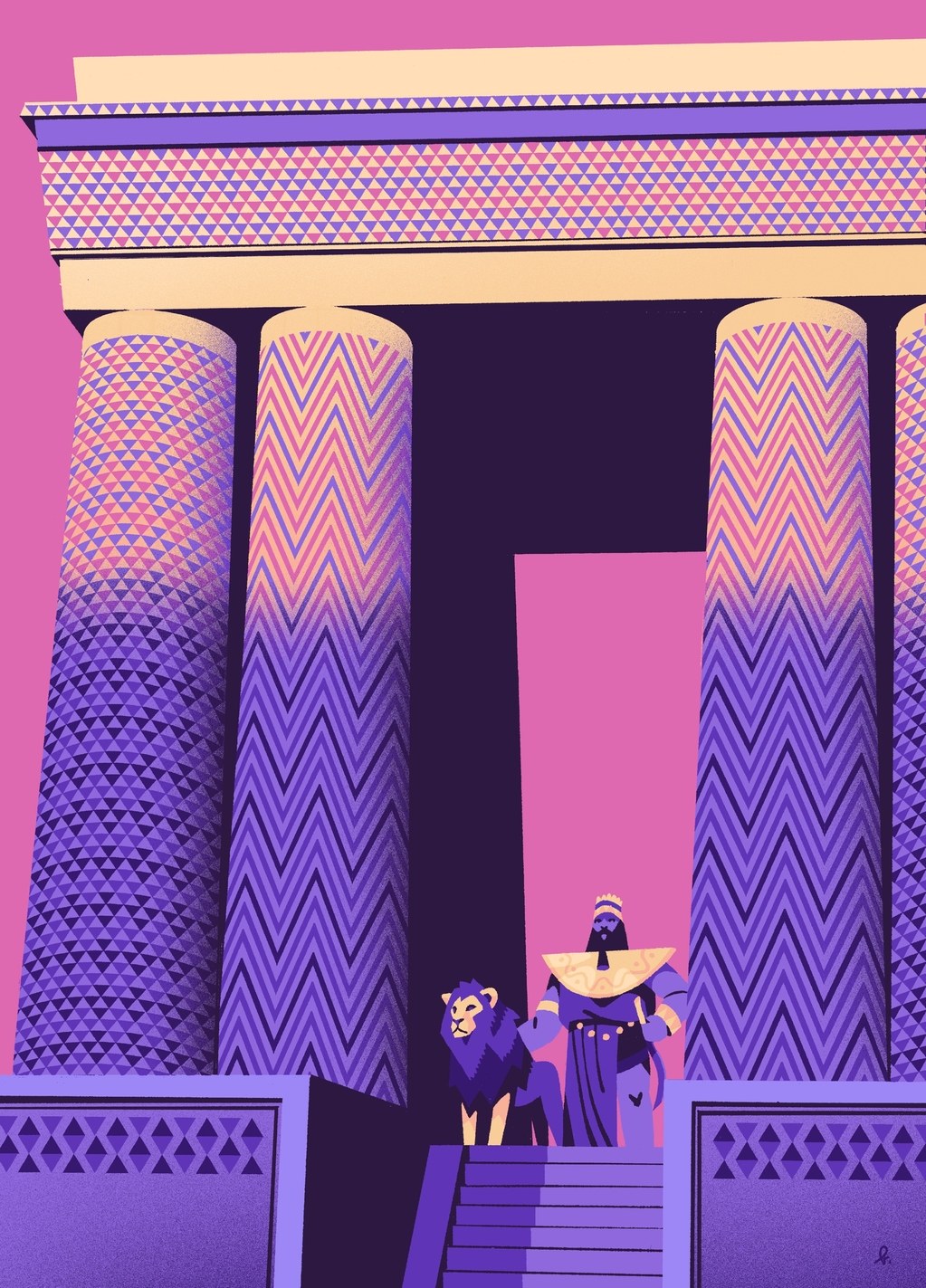 Gilgamesh is a lot of things — LITERALLY; most scholars agree that it’s a compilation of several ancient texts put into a relatively final form around 1200 BCE by the Babylonian scribe Sin-lequi-unninni. It is the first extensive written account of humanity’s interaction with Divine powers and supernatural realms. It is the source of spiritual and magical formulae still be utilized in one form or another.

Recently Michael Schmidt published Gilgamesh: The Life of a Poem which is a critical account of its story, creation and various attempts at translating it made since its discovery a little over 150 years ago.

Here’s a lengthy NYer review of the book:

And here’s the publisher’s squib:

“Gilgamesh is the most ancient long poem known to exist. It is also the newest classic in the canon of world literature. Lost for centuries to the sands of the Middle East but found again in the 1850s, it tells the story of a great king, his heroism, and his eventual defeat. It is a story of monsters, gods, and cataclysms, and of intimate friendship and love. Acclaimed literary historian Michael Schmidt provides a unique meditation on the rediscovery of Gilgamesh and its profound influence on poets today.

“Schmidt describes how the poem is a work in progress even now, an undertaking that has drawn on the talents and obsessions of an unlikely cast of characters, from archaeologists and museum curators to tomb raiders and jihadis. Fragments of the poem, incised on clay tablets, were scattered across a huge expanse of desert when it was recovered in the nineteenth century. The poem had to be reassembled, its languages deciphered. The discovery of a pre-Noah flood story was front-page news on both sides of the Atlantic, and the poem’s allure only continues to grow as additional cuneiform tablets come to light. Its translation, interpretation, and integration are ongoing.

“In this illuminating book, Schmidt discusses the special fascination Gilgamesh holds for contemporary poets, arguing that part of its appeal is its captivating otherness. He reflects on the work of leading poets such as Charles Olson, Louis Zukofsky, and Yusef Komunyakaa, whose own encounters with the poem are revelatory, and he reads its many translations and editions to bring it vividly to life for readers.”

You can buy one here – and if you do – don’t forget to use (or open) a Amazon Smile account to have a donation made to O.T.O. with your purchase.