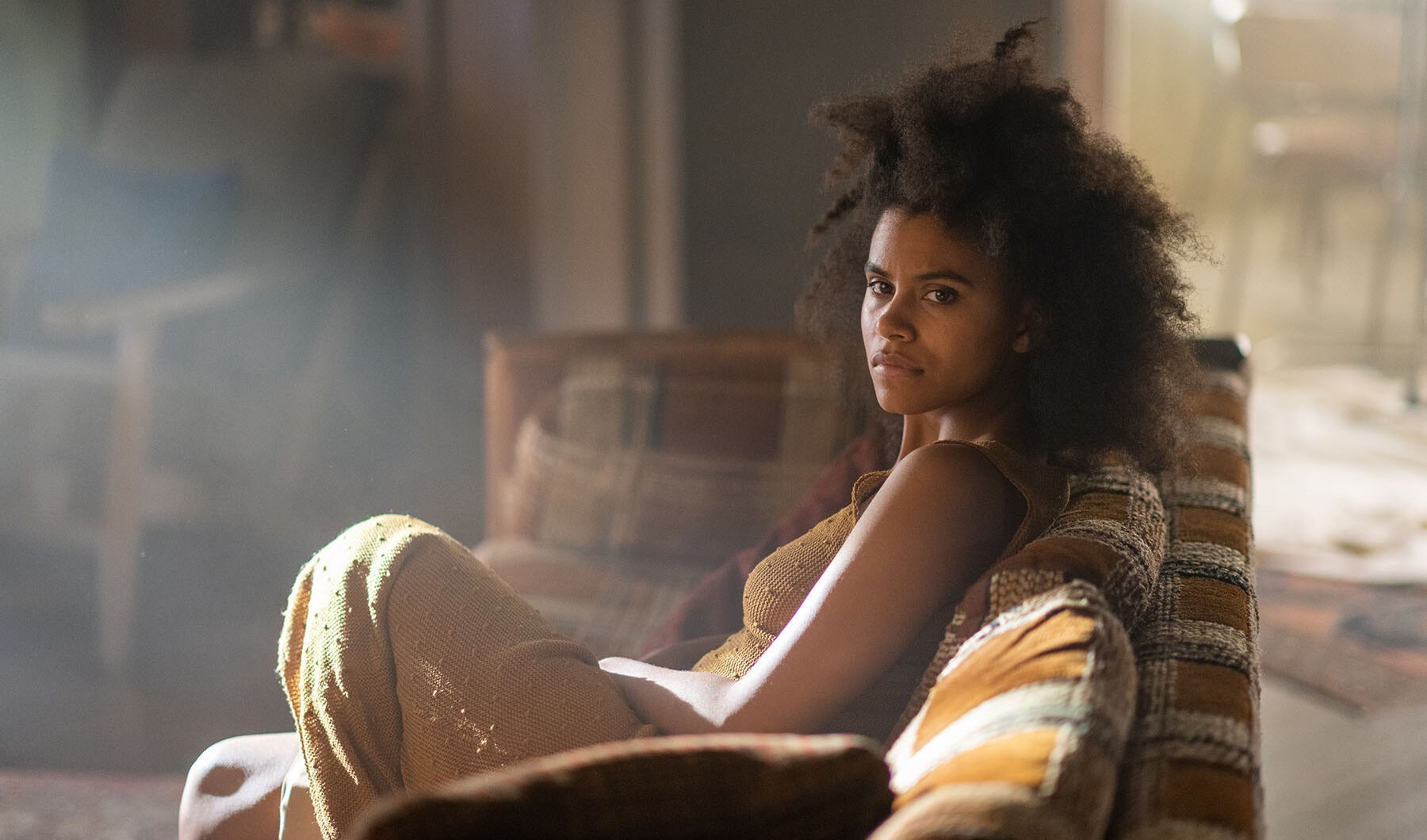 The Prophet of the Lovely Star ensconced some interesting concepts of afterlife into Thelemic theology, a lot of them stemming from the beliefs of the Hermetic Brotherhood of Luxor which stem from still earlier concepts introduced by American amateur-theologians who were active in the early 19th century. Here’s a shortlist, enshrined as The End collect from Liber XV:

Then there’s that tenet that we CHOOSE to incarnate, and with a particular dharma to boot.

So I figgered some of y’all would be interested in a new film that looks at the interim period between incarnations – what that experience is like and how one proceeds to instigate a new incarnation, Nine Days, directed by Edson Oda. Big Bonus  – featured actors include Zazie Beetz who plays Vanessa on the show Atlanta.