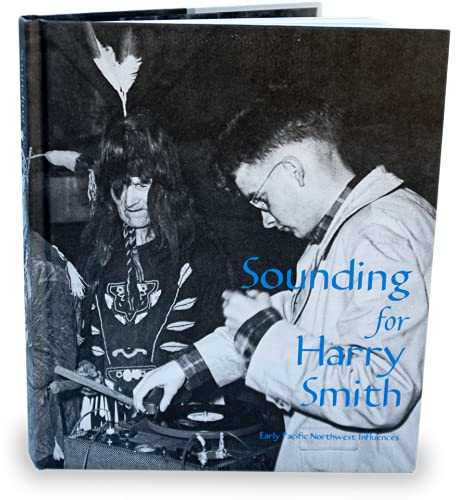 If you’re lucky… you learn something new every day. Somehow I missed that a new book on EGC bishop and possible A.’.A.’. Probationer Harry Smith was the subject of a new biographical study that was published last year, Sounding for Harry Smith: Early Pacific Northwest Influences by Brett Lunsford. The posted description says

“A major accomplishment in the scholarship on Harry Smith” —Rani Singh, Director of the Harry Smith Archives— Harry Everett Smith (1923-1991) was a boyhood resident of Anacortes, Washington for ten years of the Great Depression. Sounding for Harry Smith: Early Pacific Northwest Influences is a visually compelling oral history-based biography that immerses the reader in Salish Sea traditions and discord to explore the myths of a countercultural shaman whose strange impacts on art, music and film resound from studies of place to beat improvisation, through brain paintings to a Grammy Award for his folk music bible. “What’s striking about Bret Lunsford‘s portrait of Harry Smith is that it brings to the foreground what most arts biographers ignore or treat as scenery: the community in which the artist first emerged. This book is the fullest vision of Smith’s early years we’ll ever likely see. Lunsford writes as a native who knew people in Smith’s life who were still alive. As a local artist, he fathoms the deep history of the arts in Anacortes. Again, acting as a local historian he found documents, newspa- pers, pictures, scrapbooks, yearbooks, and letters that illuminate Smith’s childhood and also give us a biography of the city.” —From the Foreword by John Szwed “Growing up in Anacortes is interesting. Lots of people do it. Harry Smith did it, Bret Lunsford did it decades later, I did it another decade after that. To me it felt like being present for the monumental human shift from the ancient and eternal to the modern and marketable. There’s something about the place; located on the far edge of a recently colonized continent, at the cusp of many poles, wrapped in layers of simultaneous living histories… it’s a place of coexistence, though not usually harmonious or acknowledged.” —From the Preface by Phil Elverum 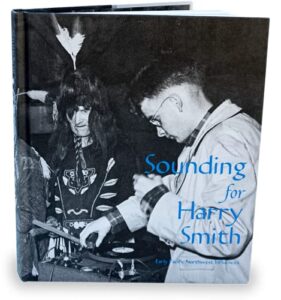