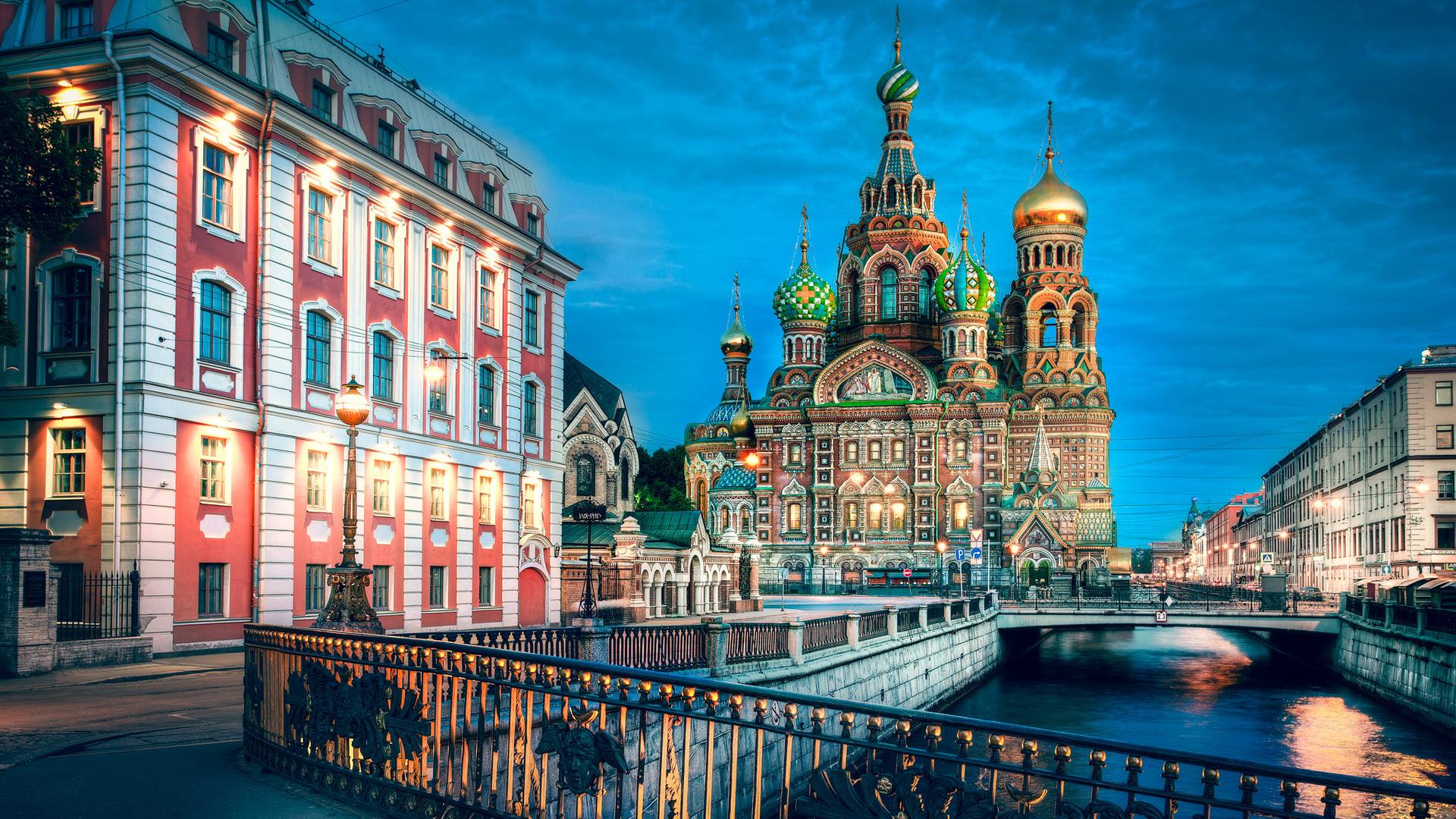 The Association for the Study of Esotericism and Mysticism/Research Centre for Mysticism and Esotericism will be holding its Eighth International Conference in Saint Petersburg, Russia March 23-27. Keynote speakers include Henrik Bogdan, Andreas Kilcher and Wouter J. Hanegraaff.

http://ancientesotericism.org/ posted these details regarding the conference:

Using various methodologies, participants of the conference will try to understand the interaction of technologies and the mystic-esoteric movements, as observed in the past and in the present. Historians, researchers of culture and religion, philosophers, psychologists, literary scholars, the representatives of scientific knowledge, all those who involves the subject of esotericism and mysticism in their studies are invited to participate in the conference.