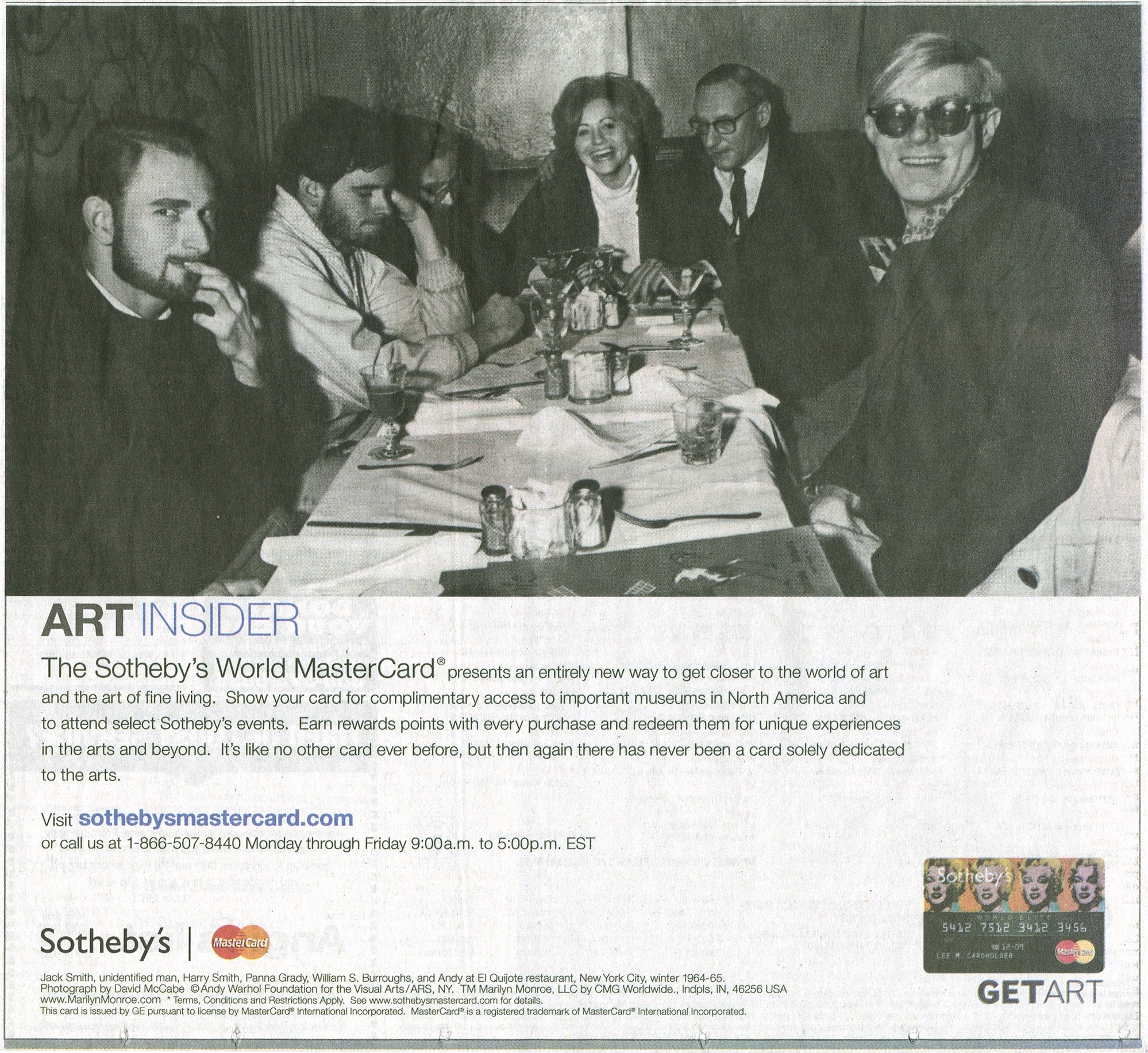 The amount of underground talent in this pic is incalculable. Harry, Bill and Andy you’re (hopefully) familiar with. Jack — was a seminal avant-film maker known for  joyfully messing with gender norms and lack of plot, likely influencing Warhol to a large (and usually unacknowledged) degree. Just WOW.

And let us not forget that Harry was consecrated a Bishop in EGC. 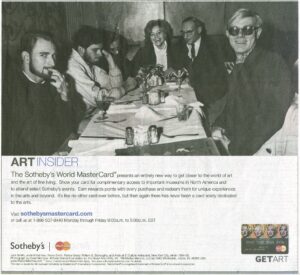