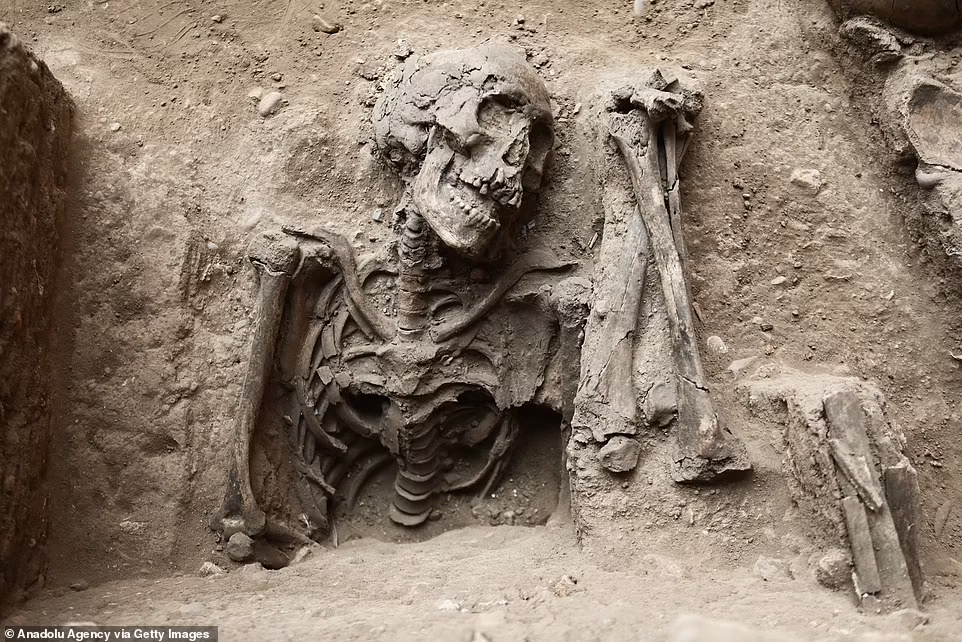 The Daily Mail carried a story about human remains being discovered on the site of the first hospital built by European invaders in South America (and likely the Americas overall). The story begins:

“Archaeologists have unearthed the remains of 42 humans in a cemetery next to a Peruvian hospital that dates back to the 16th century, when the country first became part of the Spanish empire.

“The skeletons were found in the courtyard of Hospital Real de San Andres, a former hospital in the centre of Lima, the capital of Peru.

“Built in 1552 specifically for Spanish patients, the historic building is considered to be the oldest hospital in both Peru and South America.

“The site, thought to be where the first doctors of the 16th century were trained, had a church for the dying to be close to God and even a space for the mentally ill.

“The bodies have remained undiscovered for centuries, despite being buried only around 12 inches (30cm) beneath the ground.

“Although not thought to be among the bodies found, experts think the site also hides the remains of the mummies of the last Incas, the tribe that once ruled the Andean region of South America before the Spanish conquest.

“In addition, experts have found an underground crypt and fragments of pre-Hispanic ceramics, likely from before the construction of the hospital, possibly dating to the time of the Incas. “ 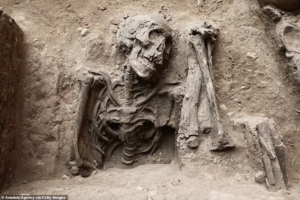