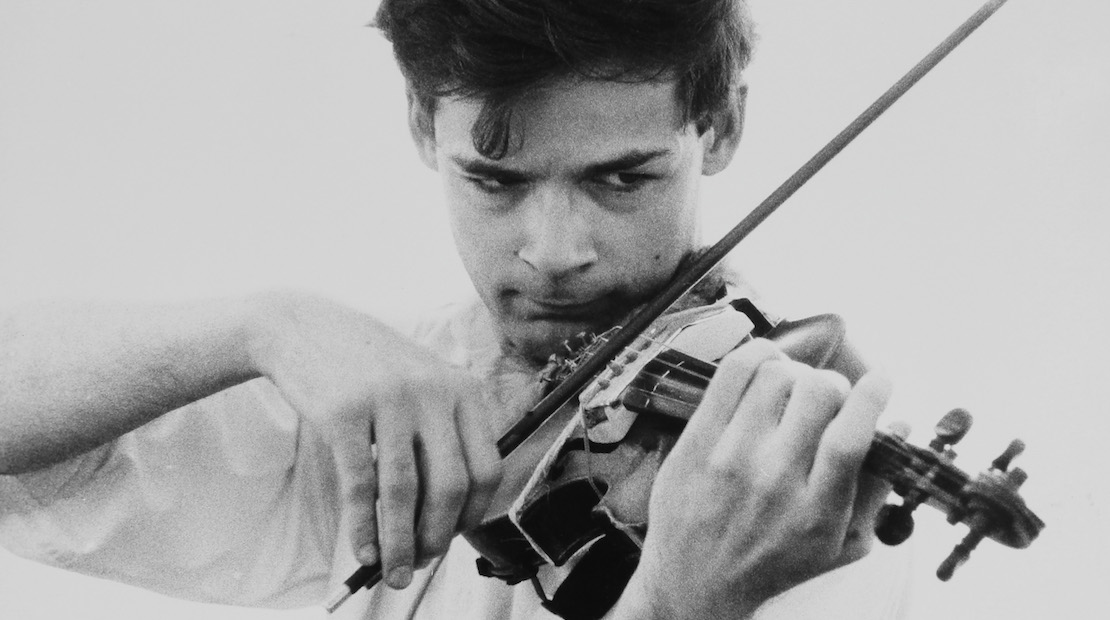 It’s a truism that one of the main task of a Thelemite is to discover their True Will. That being accomplished, the REAL work begins — acting solely in accordance with that sempiternal Purpose and not distracted by received wisdom, learned bias — any of the dictates of family, friends, society, etc. Keep in mind that before you literally go “outlaw” you’re supposed to have actually determined your True Will per se, not just some complex of instinct, reflex and desire (which likely are to have been instilled by family, friends…) So, I’m thinking that a useful role model for the budding Adept would be one Tony Conrad, State University of New York at Buffalo professor, formerly enfant terribles artistic polymath based in Manhattan during the ascendance of the Fluxus Movement.

He was part of the Theater of Eternal Music along with Lamonte Young, Marian Zazeela AND John Cale and Angus MacLise (who would later play in a band with Hymenaeus Beta). These last two would team up with Syracuse University classmates Louis Reed and Sterling Morrison… and you know how that story goes. But before the Velvets took off Conrad, MacLise and Cale were involved in myriad experimental arts projects including collaborations with seminal avant garde filmmaker/actor Jack Smith (who would influence the likes of Andy Warhol, concepts of radical drag… this is another DEEP wormhole to get lost in!) These took place against a backdrop of a downtown New York cultural scene where occult revivalists, avant-garde artists and radical philosophers hung out, got drunk together, collaborated, got laid and influenced one another and such like (to get a small taste reference books like Dead Names, American Magus, and Equinox III: 10). While Conrad is primarily known for his music and visual art he also created and propounded some original, powerful philosophy regarding perception, volition, and ownership; these are detailed at length in the booklet accompanying his 4 CD release Early Minimalism.

Ergo, I’m personally thrilled that Philadelphia’s Institute of Contemporary Art has mounted an exhibition devoted to Conrad’s work that runs through August. You can view notes on the exhibition here: https://icaphila.org/wp-content/uploads/2018/10/ica_ws19_tony-conrad.pdf. As per all my rhapsodizing about Conrad thought and its relevant to Thelemites, the Philadelphia Inquirer’s review notes:

“Tony Conrad wouldn’t have approved of what I am doing right now. One of Conrad’s chief messages is that we shouldn’t let ourselves be manipulated into seeing things as others wish us to see them.

“’Introducing Tony Conrad,’ at the Institute of Contemporary Art through Aug. 11, is a dense, often rewarding exhibition that resists reviewing. It documents a lifetime exploration of music, film-making, videos, teaching, community activism, and scientific and mathematical thought.

“By expressing my point of view, I risk ignoring ways in which you might respond to a difficult, fascinating body of work.” Hmmm, sounds like Crowley’s “New Comment” to Liber AL, no?