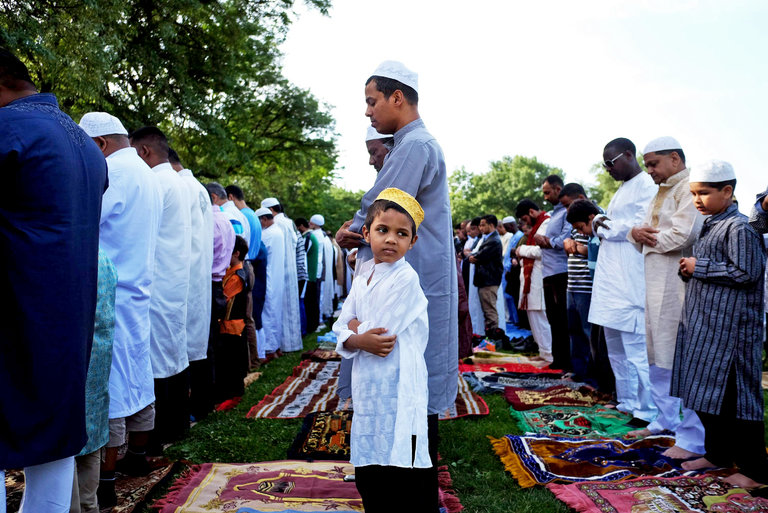 Anyone who’s done some reading in the collected works of the Prophet of the Lovely Star knows that he was forthright in voicing his admiration for the virile nature of the Islamic faith. At this time in United States history, considering the current administration’s attitude towards adherents to this faith, perhaps we should revisit the Founding Fathers towards this religion, and the ideas of institutional preference for any one religion over others. This New York Times Book Review piece starts with a quick compendium thereof.

“In 1784, Thomas Jefferson’s friend the future Senator Richard Henry Lee expressed both of their opinions when he asserted in a letter to James Madison, referring to Muslims and Hindus, that ‘true freedom embraces the Mahometan and the Gentoo as well as the Christian religion.’ In 1777, the Muslim kingdom of Morocco became the first country in the world to formally accept the United States as a sovereign nation. In 1786, when the United States needed protection from North African pirates who were stealing ships and enslaving crews, it signed the Treaty of Tripoli, which stated that ‘the government of the United States of America is not, in any sense, founded on the Christian religion, as it has in itself no character of enmity against the laws, religion or tranquillity of Musselmen.’ In 1785, George Washington declared that he would welcome Muslim workers at Mount Vernon. In 1786, Jefferson triumphed in his Bill for Establishing Religious Freedom in Virginia, by persuading the Legislature to overwhelmingly reject attempts to include Jesus Christ as the religious authority in the bill. Jefferson later declared that this was one of his three greatest accomplishments.”