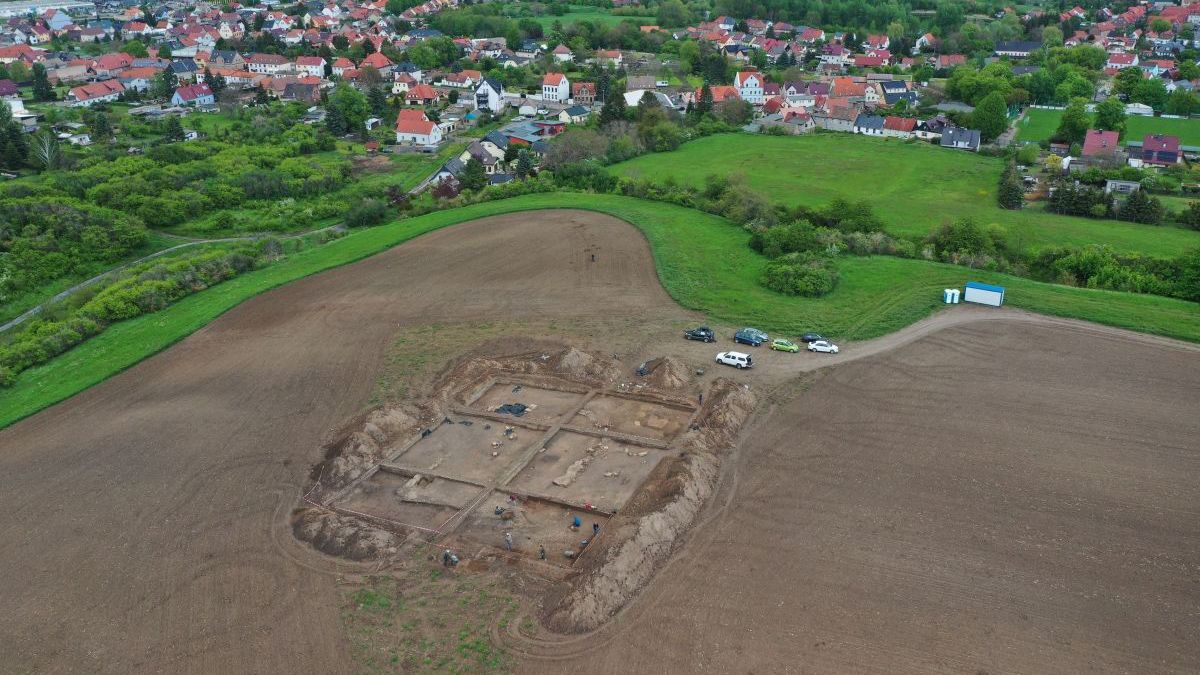 Archaeologists searching for a royal palace in Germany have discovered a 1,000-year-old church constructed for Otto the Great (also called Otto I).

Otto I, who lived from A.D. 912 to 973, consolidated and expanded the Holy Roman Empire. The empire, which was centered in Germany, controlled territory throughout central Europe. Historical records indicated that a palace and church were built near Helfta in Saxony for the Roman emperor; and archaeologists with the State Office for Monument Preservation and Archeology Saxony-Anhalt started searching for it in May.